On ‘BUDDY, THE BLIND HORSE’ By Anne Gathoni

I love anecdotes, and I recently came across one about a farmer and his horse. In a rural area, a... 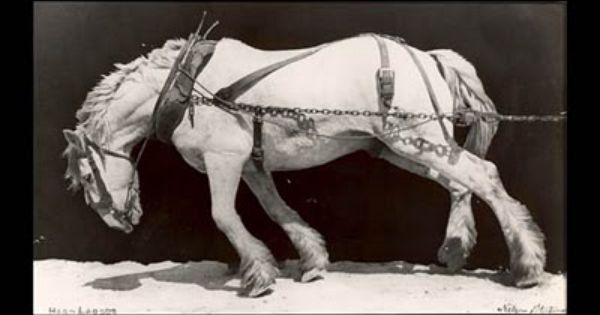 I love anecdotes, and I recently came across one about a farmer and his horse.

Buddy in most senses is a portrayal of how most of us are. We are not ready to start doing anything until we are sure that we have, or will get help from others. However, if we always depend on others to get us out of our our fixes, we will always remain stuck in a ditch. To read more posts by Anne, click HERE

'FIRE IS SUSTAINED BY FUEL' By Mwangi Ndegwa
Previous