On ‘THE EVIL QUEEN’ By Anne Gathoni

I am a huge fan of the maybe not so popular TV show called 'Once Upon A Time'. It’s a show that takes... 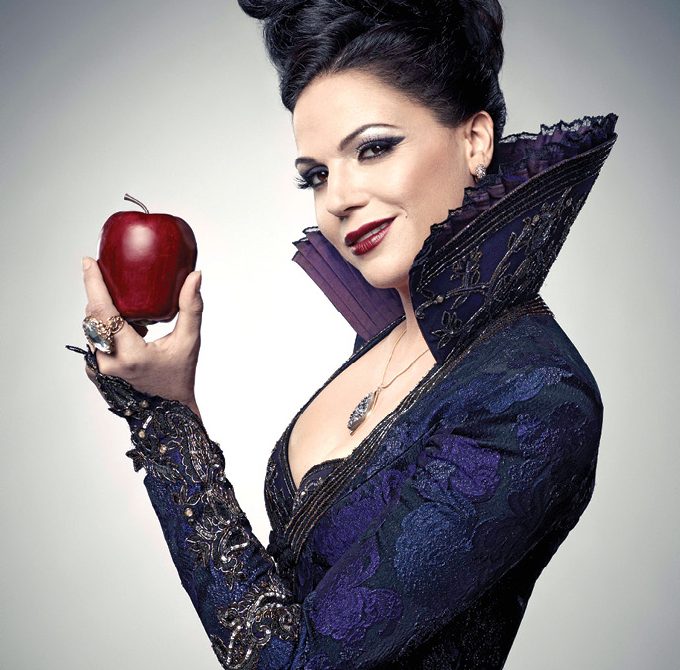 I am a huge fan of the maybe not so popular TV show called ‘Once Upon A Time’. It’s a show that takes folklore and gives it interesting twists; be they from ancient Greek or the misty meadows drawn from fairytales; you name it; they all form the fabric that is the show.

In one particular episode, there is a tale about the Evil Queen who was relentlessly trying to be good; but her inner demons always seemed to take over. Now this is a twist of the popular tale of Snow White, and this evil queen just so happened to be her step mother who wished her dead. Her name was Regina. Regina was trying to be good; to make up for her past sins and transgressions; but ever so often, she would find that whenever she was angry, she would revert to her old ways of cruelty and sinister deeds.

Her evil side always seemed to win; so what did she do? She decided to rip out her evil double – yes, this is possible in this make belief series. And that is exactly what she did; she yanked out the evil within her and cast it into the dreary depths of death.

One would think that now that she had got rid of the evil inside of her, she would probably be the most saintly of them all. But alas, this was not the case. In her greatest moments of anger, thoughts on how to completely obliterate whomever had been unfortunate enough to cross her, would fleet across Regina’ mind, and she found that as much as she had banished her evil half, her fight to always do good was a constant one; one that would never really end; only get simpler with time.

People say that some people are fruit from the rotten tree; that they were born evil and really have no hope for redemption. But really, we all have that potential for great good and great evil. Who you are as a person is purely dependent upon the persona you will decide to feed and let out. We all have the potential of turning into the Evil Queen; but we also have the potential of being a Regina. To read more posts by Anne, click HERE