In the economic system, in traditional African system, the means of production is privately owned. It is owned by the extended family. In... 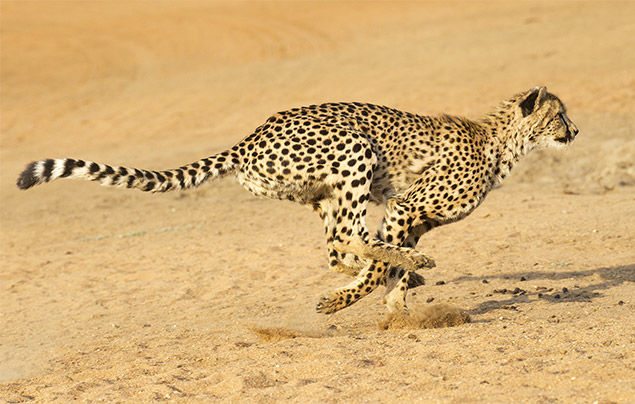 In the economic system, in traditional African system, the means of production is privately owned. It is owned by the extended family. In the West, the basic economic unit is an individual. An American would say, I am because I am and I can damn well do anything I want, anytime. In Africa, an African says, I am because we are. The ‘we’ implies community; or the extended family system. The extended family system pools its resources together, owns farms and decides what to do or produce – not taking orders from their chief. They decide everything for themselves. When they produce their crops, they sell the surplus to market places. When they make a profit, it is theirs to keep not the chief’s to forfeit from them.

In a nutshell, we had a free market system. We had big markets before the colonialists set foot on the continent; Timbuktu, Salaga, Kandu etc. And women dominated them. So the market was not alien to Africa. This was a different form of capitalism. But immediately after independence, all market capitalism became western institutions. And the leaders said Africans are ready for socialism. Ridiculous! And even then, what kind of socialism did they practice? Swiss Bank Socialism, which allows the heads of states and ministers to rip off and plunder Africa’s treasuries for deposit in Switzerland? That is not the kind of systems that Africans had known for centuries.

So what do we do now? We go back to Africa’s indigenous institutions. This is where we’ll charge the cheetahs to go into the informal and the traditional sectors where the real African people are and help grow their initiatives to world class level.

The Cheetah generation is the new breed of Africans who take no nonsense about corruption. They understand what accountability and democracy is. They are not waiting for the government to do things for them. That is the Cheetah generation. And Africa’s salvation lies on the back of these Cheetahs.

The Cheetahs will help us kill the Hippo generation. These are the ruling elites who are stuck in their intellectual patch. Complaining about colonialism and imperialism. They wouldn’t move even one foot. You ask them to reform the economy and they will never do it because they benefit from the rotten status quo. To read Parts 1 & 2 – Click HERE

On 'Short Cuts not always being Short' By Anne Gathoni
Previous