On ‘Short Cuts not always being Short’ By Anne Gathoni

A long time ago, there was once a village that had an odd tradition. In commemoration of the brave heroes who had died... 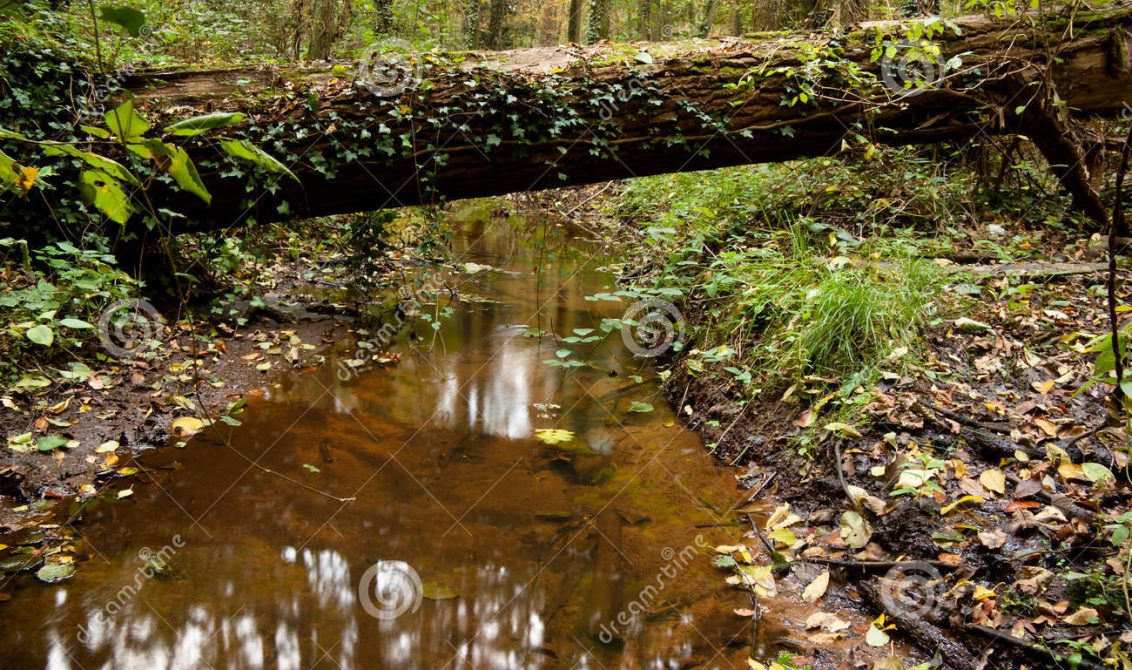 A long time ago, there was once a village that had an odd tradition. In commemoration of the brave heroes who had died whilst defending them from invading forces, they created a competition in their honour.

Now these heroes had been hung up on crosses before their enemies’ down fall, and thus the competition was centered around this. So every year, two random people, from all walks of life were selected to each carry a cross to the far end of the town, for which the winner would be greatly honoured. Past winners had been forbidden from revealing what lay on their path, and thus, when one was chosen, he/she would go in completely blind and unknowing of the challenges they were about to face.

A carpenter and a baker were chosen; this seemed an unfair battle, what with the carpenter being well built and strong, and the baker, well, not so much. The crosses were made from the strongest of woods, and were therefore really heavy. And so they set out, each with their crosses on their back, to the receding sound of the villager’s cheers. The carpenter had an early lead, creating quite a gap between him and the baker. He was confident of himself, but a little way into the endeavour, in the quiet of his shrewd thoughts, he had an idea. Why not chop off some part of the cross to make it lighter? Don’t ask me why, but for some reason, he had an axe with him; call it second nature because of his day to day work; the same way the baker had a travel bag full of bread…(lol)

And so he cut off some length from his cross. The baker was nowhere to be seen, and chopping the cross made it lighter and he was able to travel even faster. Again, alone in the safety of his thoughts and hidden deep within the forest, with not a soul in sight to catch him in his misdeeds, he chopped some more length from his cross. He did this a few more times, getting bolder each time, and cutting a little bit more each time.

But that was when he came across a huge river; one with no bridge across it! Stranded, he paced up and down, trying to come up with different ways he could use, to get across. He tried placing his cross across, but alas! It was too short! With no other option, he sat down, resigned and defeated. Just as the sun was casting its final rays across the earth, he was startled by distinct humming and, from within the woods, emerged the baker, cross on his back, nibbling at some bread while humming. The baker cheerily greeted him, placed his own cross across the river, where it went across perfectly, and crossed; leaving the carpenter on the other side. And just like that, he won!   LESSON LEARNT – Short cuts may look like they pay off; but only in the short term. To read more posts by Anne, click HERE

'DON'T BUY EVERYTHING THAT'S ON SALE' By Mwangi Ndegwa
Previous