If you slapped me out my sleep and asked me who will save the African continent, I will outrightly answer, the Cheetah. There are... 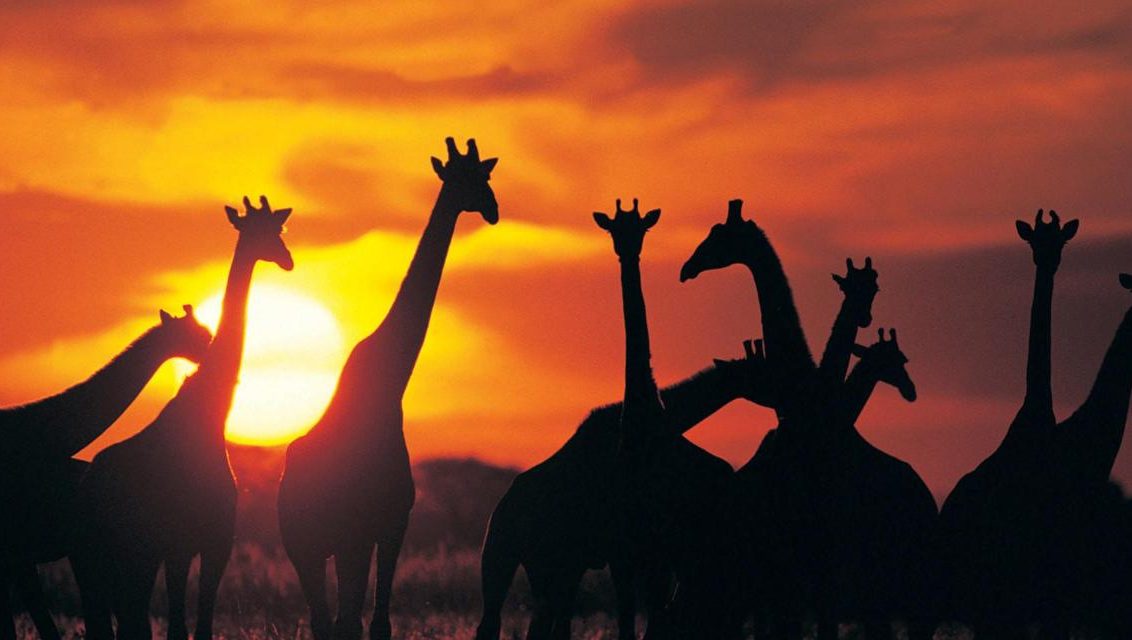 If you slapped me out my sleep and asked me who will save the African continent, I will outrightly answer, the Cheetah.

While many people, governments and organizations want to help the people in Africa, they seemingly don’t seem to understand the nuts and bolts; the cause and effect of activities within this continent. And until they do, I suggest that their withdrawing their support is far more helpful to the inhabitants of this continent.

Don’t get me wrong when I suggest that help shouldn’t be given to Africa. Helping Africa is noble, but it has been turned into the fear of the absurd. I equate it to the blind leading the clueless.

There are certain things that we need recognise. We should know that Africa’s begging bowl leaks. Did you know that 40%+ of the wealth created in Africa is not invested back in Africa? It is taken out of Africa; that is what the world bank says. Yet there are people who think we should pour more money, more aid into this leaking bowl.

Back in the 1960s, Africa not only fed itself, it also exported food; not anymore. Clearly something went fundamentally wrong. We all agree with this but the most important question to ask is, Which way now Africa?

The answer to this question begins with another question. Who do we want to help in Africa, is it the people or their leaders/ governments?

Between 1960 and 2004, Africa had exactly 204 heads of states. If I asked you to name good leaders, the number wouldn’t reach to 15. This is a mere 0.07%. It tells you that a vast majority of leaders failed their people. If you look at them, these slate of post colonial African leaders are an assortment of military vampire elites, crocodile liberators, Swiss bank socialists & pack revolutionaries. These is a far cry from the traditional leaders that Africans knew for centuries.

Another false premise is that most people trying to help Africans have is, that there is something called ‘The government’ in Africa that cares about its people, serves the interests of the people and represents the will of the people. A Lesotho chief once said, “In Lesotho, we have two problems; Rats and the government.”

A vampire state is a government which has been hijacked by bandits and crooks. They use the instruments of state power to enrich themselves, their clones and their tribesmen and exclude everyone else. The richest people in Africa are often heads of states, their families and affiliates. Where do they get their money from? By creating mysterious wealth? No! They wrecking it off the butts of their people. This is not wealth creation. It is wealth redistribution.

The third fundamental thing to consider if we are to help the African continent is to know where the African people are. For instance, take any African economy. A typical African economy can be broken down into three sectors: modern sector, Informal sector and the traditional sector.

The modern sector is the abode of the elites. The seat of government. For many African countries, the modern sector is lost and disfunctional. It is the meritorous, fandango of importance that the elite themselves do not even understand. This is the source of all problems in Africa, where the struggles for political power emanate and spill over to the informal and traditional sector claiming innocent lives. Unfortunately, this is where most of the development aid resources currently go to.

These two sectors have their own indigenous institutions. First one is the political system. Traditionally, Africans hated tyranny. If you look at our traditional systems, we organized our states in two types: the ethnic societies who believed that the state was necessarily tyrannical and didn’t want anything to do with any centralised authority. These societies include the Ibo of Nigeria, Somalis of Somalia and the Kikuyus of Kenya. They had no Chiefs.

The other ethnic groups which had chiefs made sure they surrounded the chiefs with councils to prevent them from abusing their powers. In the Ashanti Kingdom for instance, the chief could not make any decision without the concurrence of the council of elders. He couldn’t pass any law. And if the chief failed to govern according to the will of the people, he’d be kicked out or the whole village would move away and set up a new unit elsewhere.

Even when you look into ancient African empires, they were all organized under one particular principle; The Confederacy Principle, which is characterised by a cradle of evolution of authority and decentralisation of power. This is the indigenous African political heritage. Now compare this to the systems established by the modern ruling elites. It is a total far cry.  To read Part 1, click HERE

'ON ONE OF THOSE DAYS' By Anne Gathoni
Previous