‘ON ONE OF THOSE DAYS’ By Anne Gathoni

Have you ever had a day in which things just happened which you cannot explain or even understand why they happened? Well the farmer... 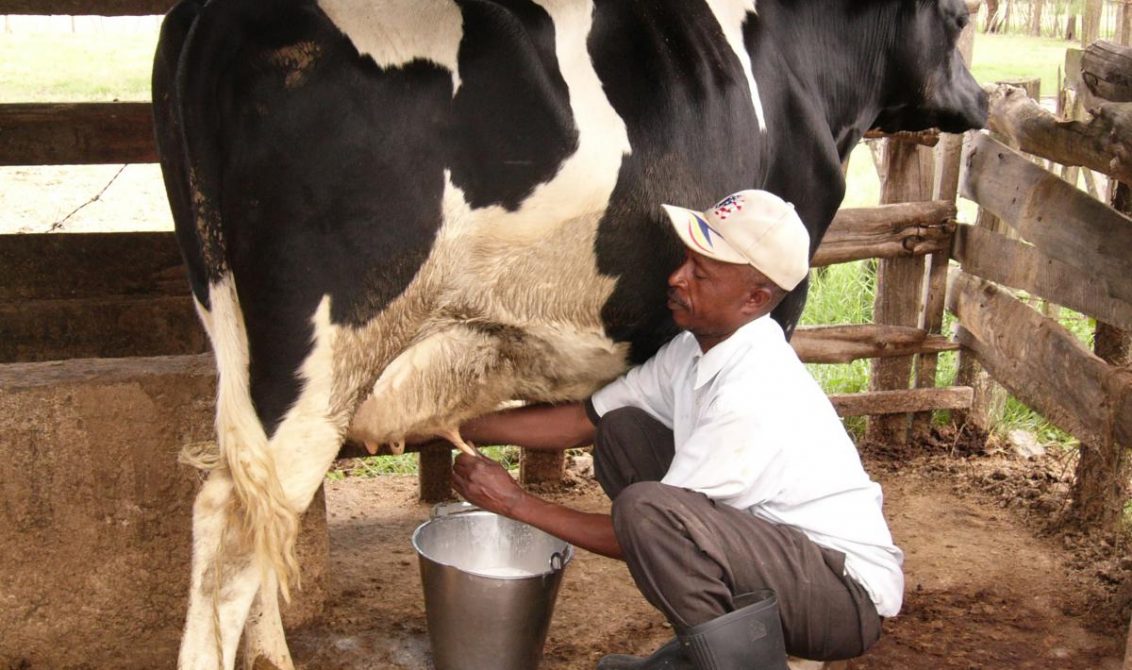 Have you ever had a day in which things just happened which you cannot explain or even understand why they happened? Well the farmer in this story knows exactly what you are talking about.

A farmer was sitting in the neighbourhood bar getting drunk. His friend passed by, and surprised to see him drunk so early on in the day, asked, ‘Hey, why are you sitting here drunk on this beautiful day instead of being out on your farm, tending to your cows.’ (For the farmer was renowned for having the largest dairy cows in the region). He shook his head and said, ‘Some things you just cannot explain.’

He proceeded to tell him about how he had been milking his best cow and just as the bucket was getting full, she reached out with her left foot and knocked the bucket over, spilling all the milk. The farmer thus took some rope and tied this foot to the post.  ‘Then what?’ the friend prodded. ‘I continued to milk the cow and no sooner had the bucket filled up again than the cow reached back with her right foot and kicked the bucket over again,’ the farmer responded.

Now I know it is said that no good comes over crying over spilt milk, but even you would shed a tear or two at this point.  So what did the farmer do next? He took the last piece of rope that he had and tied the cow’s right foot to the pole on the right and went back to milking the cow. As fate would have it, just as the bucket got full again, the cow knocked it over yet again with its tail. (Either the cow had quite the sense of humour and didn’t know when enough was enough, or she had quite the grudge to settle with the farmer!). Who knows what the farmer did next, only that he eventually ended up at the bar.

We have all had those days when everything wrong seems to befall us; a bad hair day coupled with getting rained on, and submitting your assignment late only to get the scolding of your life from your lecturer/ boss… that kind of day! But always look forward to a better tomorrow. To read more posts by Anne, click HERE

'BEWARE THE DANGERS OF AN IDLE MIND' By Mwangi Ndegwa
Previous