On ‘SAYING NO AND RECEIVING A NO’ By Mitchell Odhiambo

Saying Yes when you need to say No causes a lot of disservice to yourself and could lead to burn out. I know... 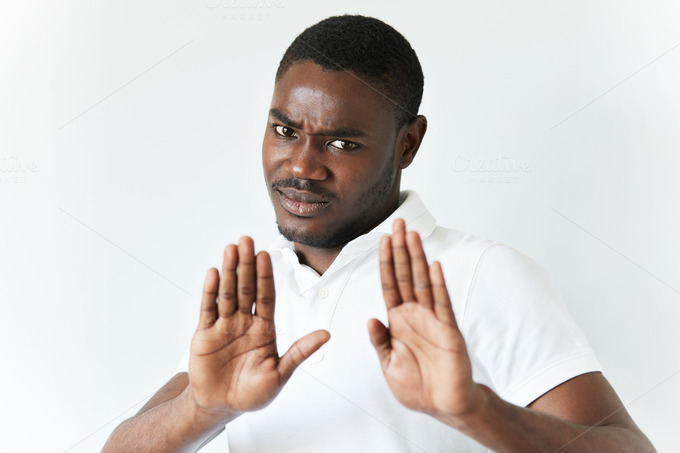 Saying Yes when you need to say No causes a lot of disservice to yourself and could lead to burn out. I know many people who live their lives as victims of dogma; afraid to say No because others will see them in a bad light. There is a gentle art of saying No that leaves one guilt-free and there’s outright No and without reason and without explanation. How I love that.

I find that women struggle a lot more with saying No than men do. Could I be wrong? Is it the same within your circle of friends? Kenyans in fact have perfected subtle ways of saying No (in the name of being polite), but these can be very time consuming. Examples include “Are you coming to the function?” The response follows “You guys let me know when you’re leaving; I’ll be right behind you” or “Let me think about it, I’ll let you know”. When you get such a response from a Kenyan, interpret it as a No.

I think there is significant difference between the expectations we put on each other as men and the expectations women put on each other. I rarely think men would find themselves entangled in situations where they end up attending a function/activity which they don’t want to go attend. Women on the other hand, I’ve seen that a lot. I guess fundamentally we function very differently.

Since I began saying No, there are few better feelings I can count in life. I find it very liberating. I remember when I began, I accompanied my No with a lot of explanations but I have come to realize you are better off just saying No and keeping your explanations to yourself. The more you say No, the easier it becomes.  This makes you very productive and keeps your energy levels high most of the time as you only engage in what you find beneficial.

How about you begin by saying No next time, when someone asks you to do something you don’t want to do? You won’t regret it. I find that someone who says No upfront gains a lot of respect from the recipient as opposed to one who dilly dallies around .

Until we speak again, I am your host Mitchell Odhiambo. Welcome to a man’s world. To get a female perspective on this, please read Mercy’s post HERE

On ‘SAYING NO AND RECEIVING A NO’ By Mercy Karumba
Previous