So I was recently orchestrating a dance contest between myself and a female friend of mine with a clear stipulation; winner takes all.... 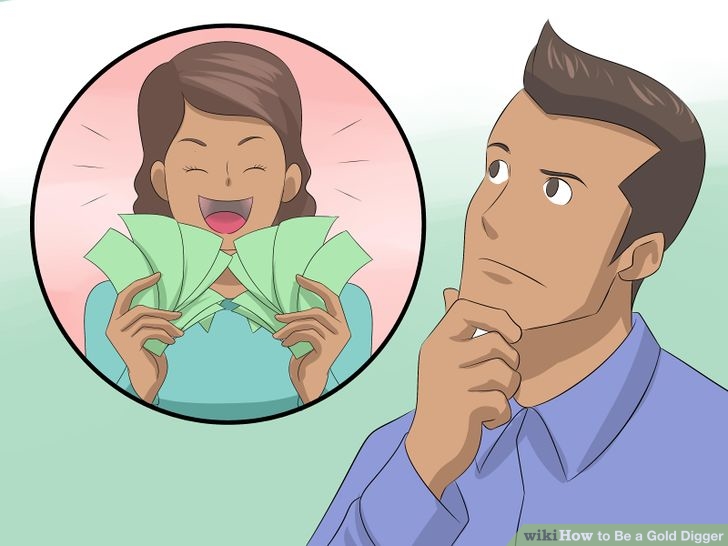 So I was recently orchestrating a dance contest between myself and a female friend of mine with a clear stipulation; winner takes all. The loser in this case would be at the mercy of the winner in the following week and would also get to walk away with the awards; the final decision to be made by a panel of adjudicators handpicked by both parties. Amongst the awards were a couple of bars of chocolate.

While planning all this, she asked “Shall we go Dutch?” To which I replied “Sure, I didn’t know you liked beer that much. I mean, I thought you’d go for Belgian Chocolate or Cadburys”. She looked perplexed and replied “No No No, going dutch is a figure of speech. It means, we split the bill in half because it wouldn’t make sense if one party won the contest and took home gifts they bought. Then it hit me bruuh, I am not educated. Am I the only one that didn’t know going dutch means splitting the bill in half?

So it seems there’s a new emerging crop of women who would like to share in the responsibilities of life. However, there is also another that is sold out and hell bent on the adage “My Money is Mine and your Money is Ours” . On which side of the pendulum does your woman swing? Which side are you?

I am not in a position to declare universally scenario A is progressive and therefore more superior to scenario B or the converse, as this is a deeply personal issue largely determined by the lady’s upbringing, her friends and her goals. What I would advise, is to engage and have an open discussion and come to terms where you both have an agreement.

If she wants to share the responsibilities, let her and believe me, she will bring it up herself. If not, you must take one for the team. This though, is a serious issue that ought to be accounted for, from the primary stages lest it disrupts your otherwise colourful union through unmet expectations that build up resentment. Until we speak again, I am your host, Mitchell Odhiambo. Welcome to a man’s world. To get a female perspective on this, you can read my colleague Mercy’s post HERE