‘The 2018 Valentines that was/was not’ By Mitchell Odhiambo

Wednesday, Feb 14 marked that time of the year again where women were most expectant of their men awaiting gifts, dates, and to... 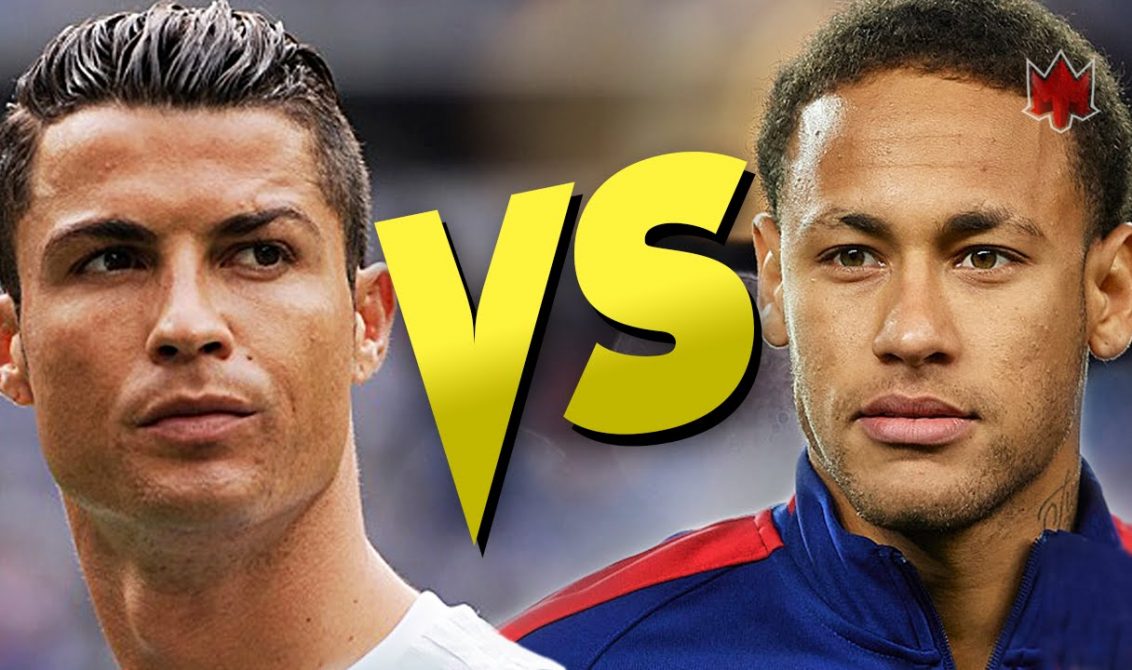 Wednesday, Feb 14 marked that time of the year again where women were most expectant of their men awaiting gifts, dates, and to be showered with love. Fortunately or otherwise this year, Men had a lot on their plates. I bet someone’s daughter was turned down for a Valentine’s date  because Feb 14th was match day for football enthusiasts.

The first leg of the “Real Madrid vs PSG”; the proverbial Ronaldo vs Neymar argument. A lot was on the line with Madrid having had a poor start to the season, almost 20 points behind Barcelona in La Liga but an impressive run in the Champions League nonetheless. PSG on the other hand, with world class football stars determined to prove their worth and establish their dominance before valid competitors. They bought world class players whose dominance in a farmers league (French Ligue) is yet to win over their critics. As a Barcelona fan, I didn’t know who to root for but was prepared to enjoy the game.

Emotions were high among men especially football enthusiasts. This was a clash you couldn’t miss. You’d need it to prep you up for the return leg. Emotions were high also among women in earnest anticipation to be showered with love. Quite the dilemma it was. I want to assume the lovers nevertheless soldiered on.

Either way, you knew that evening as many went to bed, there would be mad love and great elation and there was bound to be heart breaks and solemn grief all of which were a result of love whether for a human being or for the love of football. Mysterious

I have never in my life seen a day where Valentine was overshadowed as much by a parallel function or event. Even Ash Wednesday, in a country where 50% of the population are Catholics was virtually unheard of. Which begs the question, do men value Valentines much? What do you think? Please share your experience below.  Until we speak again, I am your host Mitchell Odhiambo. Welcome to a man’s world. To get a female perspective on this, click HERE to read Mercy’s views.

'YOU ARE SPECIAL & UNIQUE' By Mwangi Ndegwa
Previous