‘UNLEASH THE LION IN YOU AND BEGIN YOUR LIFE IN 2018!’ By Mwangi Ndegwa

Many centuries ago, a lioness gave birth to a very handsome cub, but as the cub grew up, it became very adventurous. 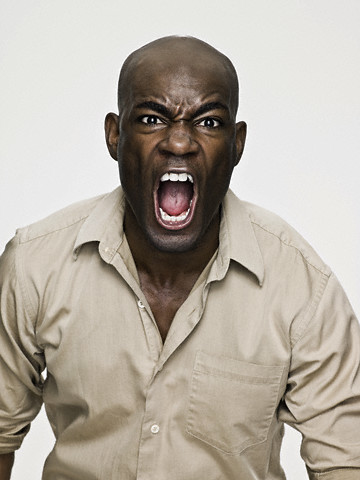 Many centuries ago, a lioness gave birth to a very handsome cub, but as the cub grew up, it became very adventurous.

One day, when mother lioness was away hunting, the cub wandered away to explore the surroundings of their home however due to the thick forest cover and tight undergrowth, he soon lost way. He started wandering around to find his way but it soon grew very dark. He was scared because he had heard stories from his mother about how dangerous the forest can be, at night.

As he was wandering aimlessly, tired, scared and hungry, he came across a clearing. He was overjoyed for he thought he was home at last. However, unknown to him, he had wandered into human habitation. He saw animals sleeping and upon closer inspection, he realised they were different from him. These were sheep. His presence scared the sheep and they started scattering thus attracting the attention of the herders. They came out with their weapons but when they realised it was just a lion cub which was still young (and so harmless), they decided to adopt it.

For many years the cub, though different from the sheep, integrated itself and became part of the sheep family. He grew into a huge lion and the features of a lion were soon visible. One day when he was out in the forest with the sheep, a huge lion appeared up on the hill. He let a loud growl and something in the cub now a young lion clicked. He had connected with one of his kind. So after many years of sheep life, something happened that brought out his true nature. He felt he could imitate the huge lion and he let out a huge roar. He realized he had been living a lie for too long and it was time he went back to his true self. He ran up the hill and joined the huge lion.

I know many of us can identify with this situation. We know that what we do is not what we were created to do. We are in jobs we hate, sitting courses in college we don’t like, living in neighbourhoods that are slowly sucking life out of us. Others are in relationships which are slowly killing them emotionally, financially and physically.  We know that this is not where we belong but we’ve been in it for too long to the point where we have accepted it as our “true nature.”

What we need is a huge lion to roar in our direction, to activate the lion that is dormant within us. These lions can be mentors, books or inspirational material both audio and visual. We can never succeed in our lion life if we are spending all our time with sheep. It is time we took off and rejoined our fellow lions by surrounding ourselves with positive and progressive thinkers. Those people (who themselves face tough moments), never lose focus of their goals. They are optimistic that the tide will soon turn. So I say to you today, UNLEASH the lion in you and begin to life the life you were called to live.   To read more posts by Mwangi, click HERE

'KEEP SIGHT OF THE TURN SIGNS' By Mwangi Ndegwa
Previous