Real Madrid (also known as Los Blancos), is going through a torrid time. Two losses and two draws in a span of not... 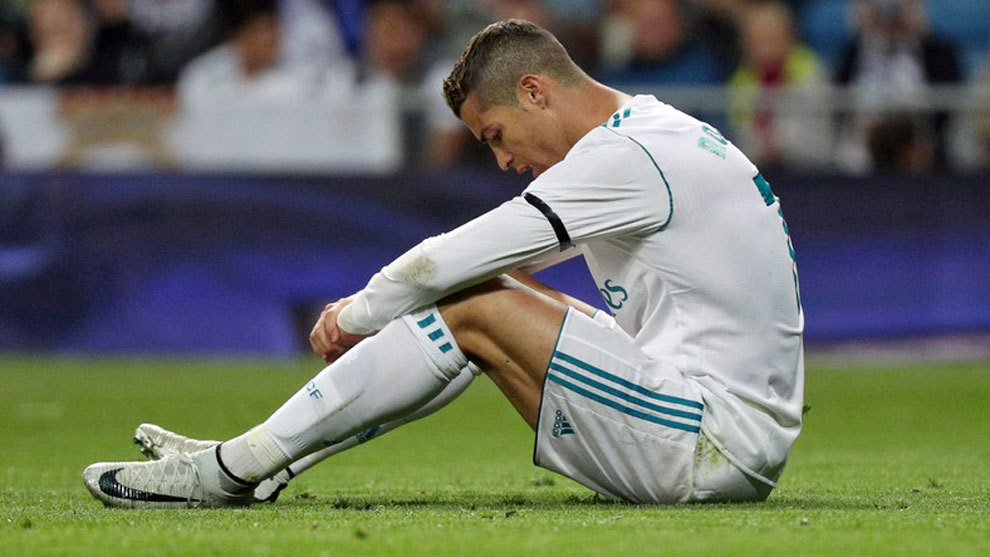 Real Madrid (also known as Los Blancos), is going through a torrid time. Two losses and two draws in a span of not more than 11 games in La Liga is beyond awful for a team like Madrid. The current champions are in for a scare this season. Their title defence started off with the worst bang they could have never thought of. Barcelona dominate the La Liga standings, an 8-point gap between Barca and Real. Not forgetting Madrid are third behind second place Valencia, who are in the form of their life. Zaza, the much maligned Valencia attacker, is in form with nine La Liga goals second only to Lionel Messi’s 12 goals. Valencia deserve to be second with the way they have been playing. Scoring goals for fun.

Before the games this previous weekend, Madrid was fourth behind third placed Atletico Madrid, but shot up to third after winning their game. They are now tied at third place with Atletico Madrid on points but on top due to goal difference.

Ronaldo seems to be on the wane and for what reasons? His age? The team? Are the teammates not good enough like the Di Maria and Ozil team that used to feed him balls in the final third?  No wonder Madrid are struggling since their goal machine is not scoring as he normally does. With only one or two goals in La Liga, Ronaldo needs to step up and he needs to do that fast. Madrid’s top scorers in the league are attacking midfielders, Isco and Marco Asensio with four goals each. This says a lot about the blanks the forward line of Ronaldo, Bale and Benzema are shooting. The loss at the hands of Tottenham came as a shock to the football world. Not only were they defeated but humiliated 3-1.

The so called best club and player in the world, Madrid and Ronaldo need to get back to scoring and winning ways if they are to defend their crown with valour and honor. To read more posts by Eddie, click HERE