One did not expect that Fantasy Premier League (FPL) would hit as it has right now. From emerging as a joke or a... 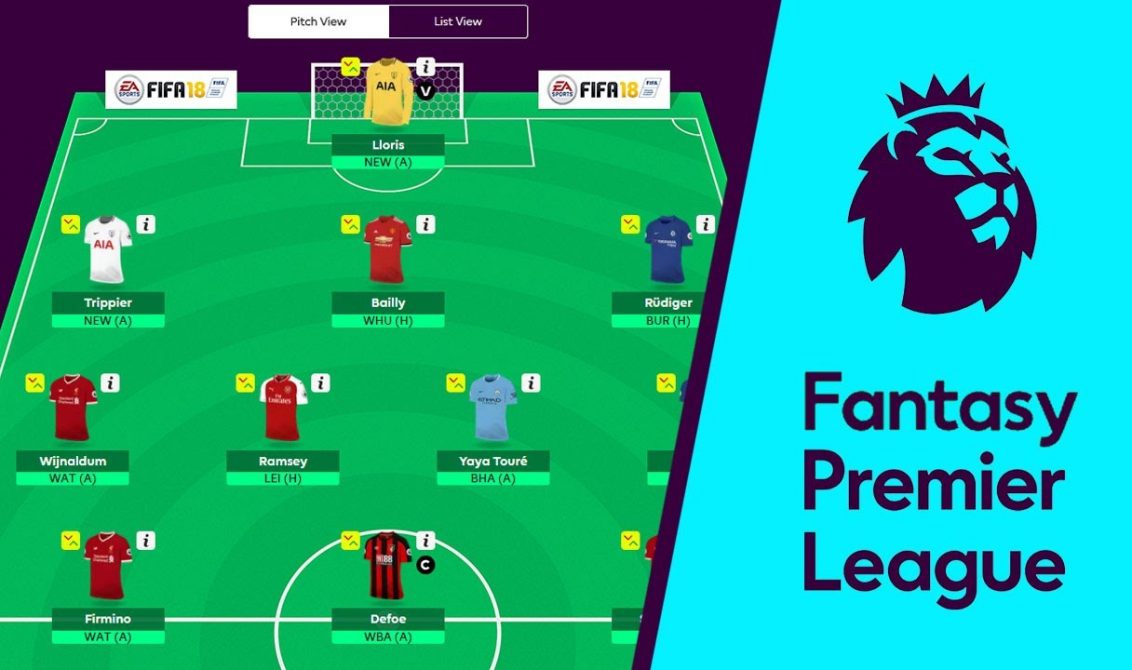 One did not expect that Fantasy Premier League (FPL) would hit as it has right now. From emerging as a joke or a screen mirror to the NFL fantasy to becoming one on its own.

The FPL now has over hundreds of thousands of fans playing it across the world; Going head to head with friends or strangers and also participating in private or public leagues where they can win prizes or mere respect.

To know how serious and in form FPL is doing, it got its on show on Supersport TV where the presenters/analysts analyze the best and worst players for you to choose or not choose. From player value, how injury prone the player is, to which team your players will be playing next etc.

Before the start of the season, you are handed 100m and you are forced to come up with a team of 15 players with that money. If you want a pricey Harry Kane, you can get him for around 12m but that will be a PSG’s Neymar transfer if you don’t balance out your team with cheap buys.

The FPL just like normal football can evoke much emotion. This can be shown when for instance I chose to leave Manchester United’s Mkhitaryian in my team for the Huddersfield game assuming he would recapture his form in that game and bring me points but Mourinho (United’s gaffer) didn’t even start him, I also captained Raheem Sterling in that week taking the armband from Harry Kane since Tottenham was facing Liverpool but can you imagine Sterling didn’t start the game at all and Harry Kane scored two goals and an assist? I was fuming with anger! And by the way I was to replace Mkhi with Sane but chose not to and Sane scored a goal and provided an assist. If only my face could turn color when I am beyond furious, I would light up the whole world.

Anyway the FPL takes tactical know how of the game and managers, not forgetting the main ingredient which is luck. It is just like betting. To read more posts by Eddie, click HERE

On 'STOP WITH THOSE EXCUSES' By Mwangi Ndegwa
Previous