On ‘THE CHAMPIONS LEAGUE’ By Eddie Mukisa

The most coveted club trophy is up for grabs come this week. With games to be played on Tuesday and Wednesday nights. The... 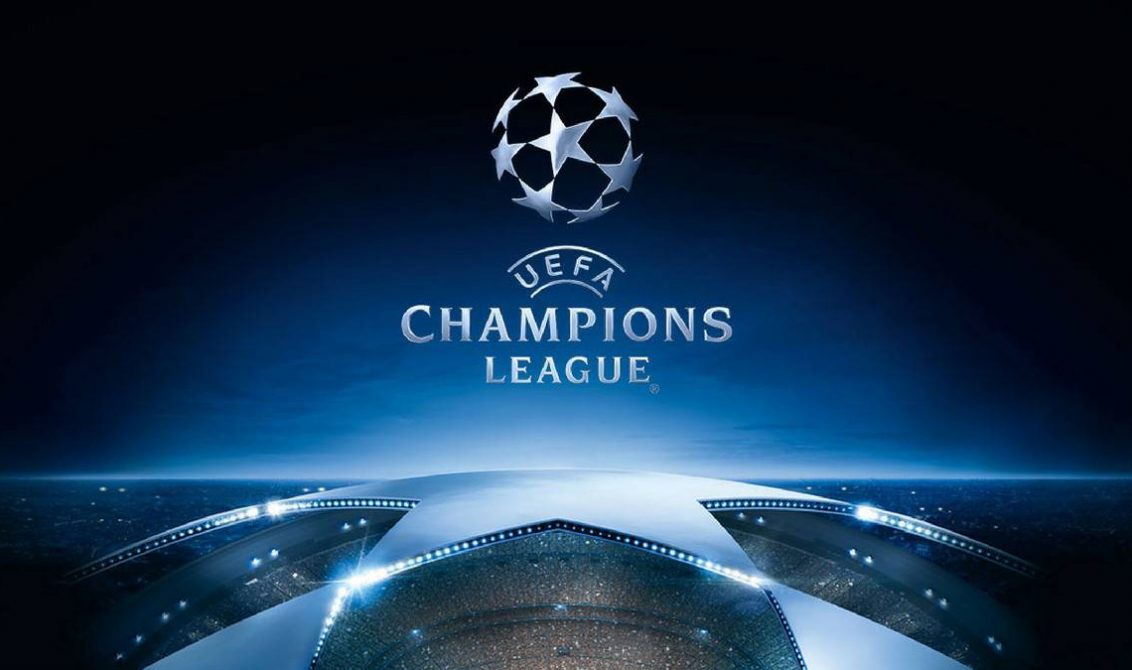 The most coveted club trophy is up for grabs come this week. With games to be played on Tuesday and Wednesday nights. The English Premier League will be boasting in the Champions League due to providing a staggering five teams to the normal four teams required by England. This was due to Manchester United’s dominance in the Europa League the previous season and winning it. That trophy proved to be the most important trophy in United’s history in so many ways.

One of the reasons was, this was the missing piece in United’s trophy puzzle to make the team, one of the most successful in England to have lifted all trophies possible, from the Champions League to the World Club trophy.

Teams were already grouped about two weeks ago and boy will this Champions League group stage be mouthwatering! Chelsea are in the same group as Atletico Madrid and Roma, Neymar’s PSG are grouped with Lewandoski’s Bayern Munchen. Juventus and FC Barcelona are grouped together, in other words, revenge is on the table and it i’s best served cold. The group of death this time around has to be Real Madrid, Borrusia Dortmund, Tottenham Hotspur and APOEL. It wouldn’t be a walk in the park for the great Madrid and it will prove to be the ultimate test for shaky Tottenham.

Let the football fans sit down with friends or partners, not forgetting cans of beer and let the games full of emotion and dazzle begin. To read more posts by Eddie, click HERE