Some things are inevitable in life don’t you think? Being born and then later returning back to the ground from which we came.... 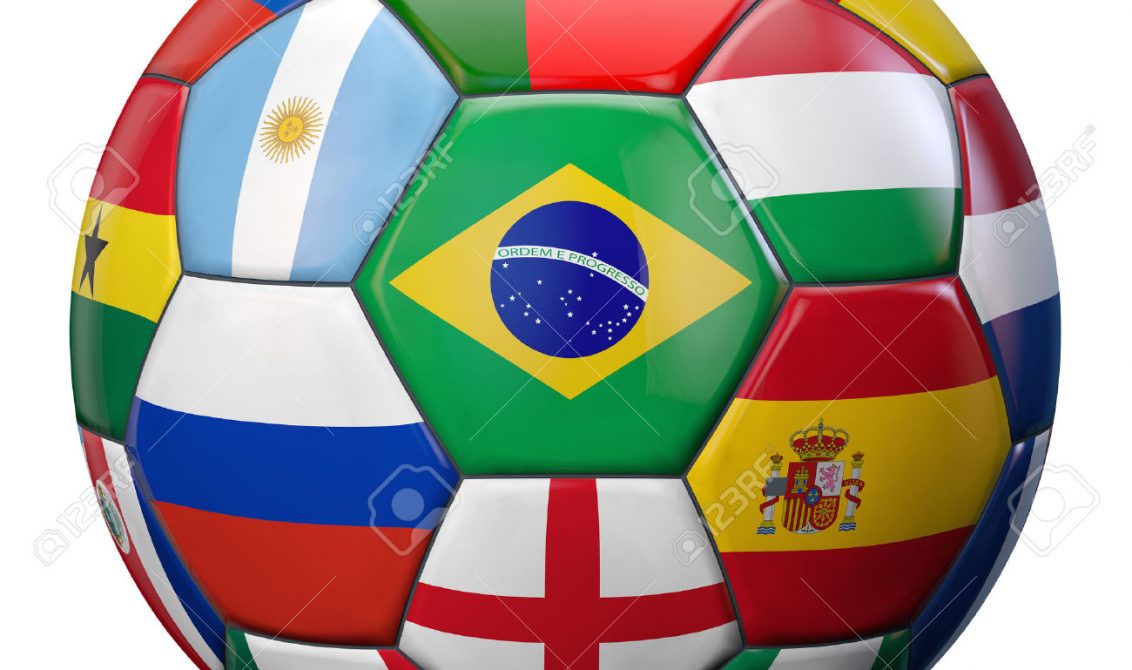 I remember Sir Alex Ferguson (the then Manchester United gaffer), displayed his distaste in international breaks since they always disrupted the club’s season. He supported his stance by stating how sometimes key players returned injured at crucial moments in the course of the club’s season that could help the club win or retain the Premier League title. He sometimes stated how he had talked to the international managers beforehand and told them to play his players for a limited time. I personally remember one of the England managers playing Wayne Rooney passed the 80th minute and both managers had agreed on Rooney playing for around 50 minutes. Outcome was an injured Rooney and an angry Sir Alex Ferguson.

Arsene Wenger also jumped on the bandwagon and wanted the international break removed during the course of the season. His stance was kind of ironic though, given he had not won the Premier League trophy for any other major trophy for nearly a decade.

The current season is still fresh out and teams that carry momentum will find it hard getting back to their winning ways. Managers better pray their players are neither injured nor jaded come the following week.  The abolishment of the international break to the end of the season instead of during the course of the season doesn’t seem likely and so the manager’s better get used to it. This season will be the toughest ever for all teams given this year’s world cup qualifier for next year’s World Cup. To read more posts by Eddie, click HERE

On 'COMPLACENCY' By Mwangi Ndegwa
Previous