What a game that was! Manchester United versus Chelsea at Old Trafford. It was a crucial win and a crucial three points for United and a worrying... 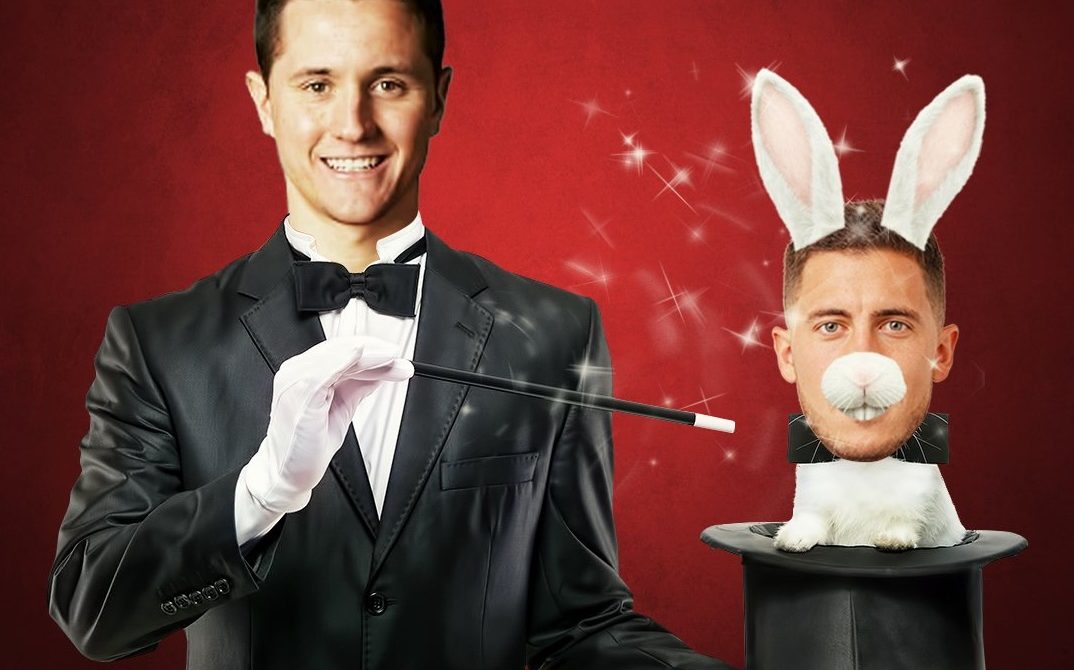 What a game that was! Manchester United versus Chelsea at Old Trafford. It was a crucial win and a crucial three points for United and a worrying zero points to Chelsea, who are now under pressure in the final stages of the season. Chelsea was to cruise to the Premier League title unopposed and at ease but ended up fumbling. Hitting a massive iceberg in the ocean denting their ship as they try to get to shore.

Will Chelsea’s ship be able to get to shore or will the ship soon capsize? Given the number of games left and the level of teams they have to face, I’d like to think that they will be able to cross the finish line without any problems, but they will now have to work for it.

For Manchester United, it was a deserving result for the way they played. A technical game full of determination earning them the massive three points. Will they be able to make the top four come the end of the season? That’s also to be seen. The teams they have to face are of high caliber, not forgetting most of them are above them in the table. So United have a lot to fight for if they are to make the top four and qualify for the coming Champions League.

Mourinho pulled one over Conte this time. Employing a man marking game. This was an unusual thing for the hosts but it worked like magic since Chelsea didn’t have the remedy for it. Conte tried changing to a 4-4-2 formation from the infamous 3-5-2 but it did not change a thing.

The noticeable move was Herrera man marking Hazard. Hazard had nowhere to go. He tried changing wings and Herrera was literally breathing down his neck; He tried going through the center and there Herrera was like a make shift center back. Hazard must have had the most hazard-ious evenings ever in his football career. Even when he went to take a corner there Herrera was. Not forgetting the magical memes that were made after the game showing Herrera celebrate Rashford’s goal and still looking for Hazard, that was so hilarious.

BREXIT – AN IMPORTANT LESSON FOR OUR YOUTH ABOUT THE IMPORTANCE OF VOTING!
Previous