RETURN OF THE KANE By Eddie Mukisa

Its all rainbows and butterflies up in White Hart Lane as Spurs, spur on their great form good 'ol harry' scoring a... 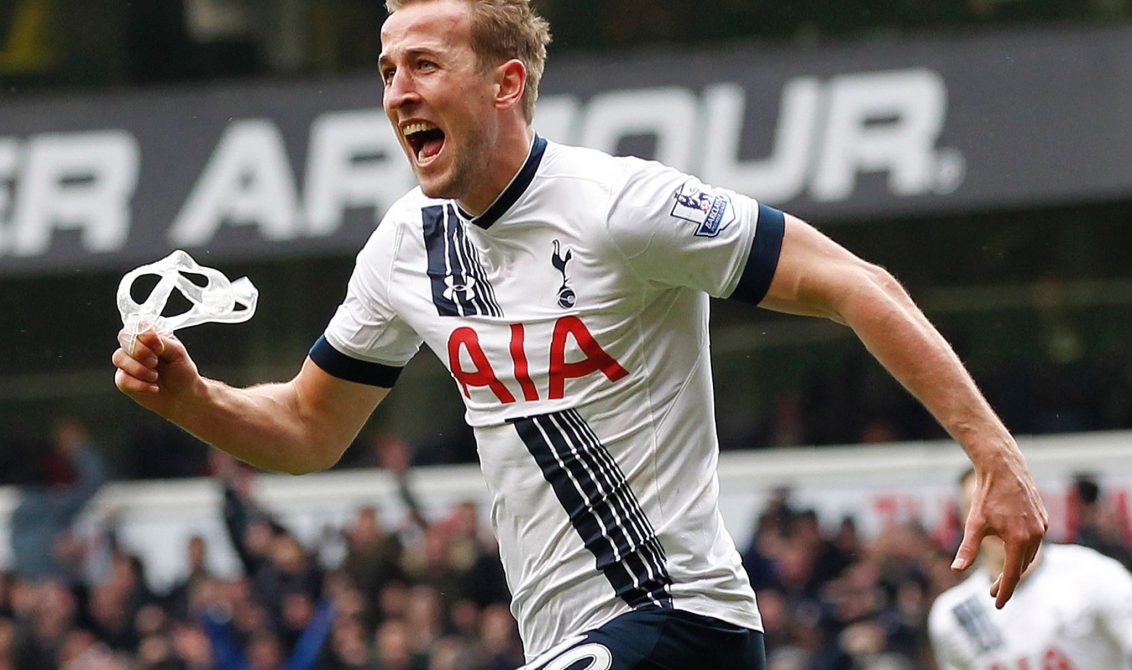 By Eddie Kasigwa Mukisa March 7, 2017
0 1569 0
By Eddie Kasigwa Mukisa
March 7, 2017
0 1569 0
Its all rainbows and butterflies up in White Hart Lane as Spurs, spur on their great form good ‘ol harry’ scoring a brace as spurs saw off an in-form Everton side to strengthen their hold on to second place. You have to applaud the ‘poch’ with many summing up last season as great but a fluke and a one time thing. But this season’s display shows that spurs are here to stay. Despite the plethora of world class teams and managers alike jostling for top spot.
Its not new that Pochettino (Spurs Manager), has fought it out for 2nd spot but its the manner in which Spurs have carried on their business this season. With no major departures from the club while maintaining the same crop of players who have brought Spurs into this new era of explosive football and a few key additions in the likes of Wanyama and Jansen who have improved the squad bringing about competition for spots. Harry popping up right on time with the goals. There is no telling where Spurs will end up this season but all we know, its surely not below the top four.