‘FAREWELL TO THE ITALIAN TINKERMAN!’ By Eddie Mukisa

Wasn't it just yesterday, when the biggest surprise in modern day football happened? The foxes were in football heaven when they won the... 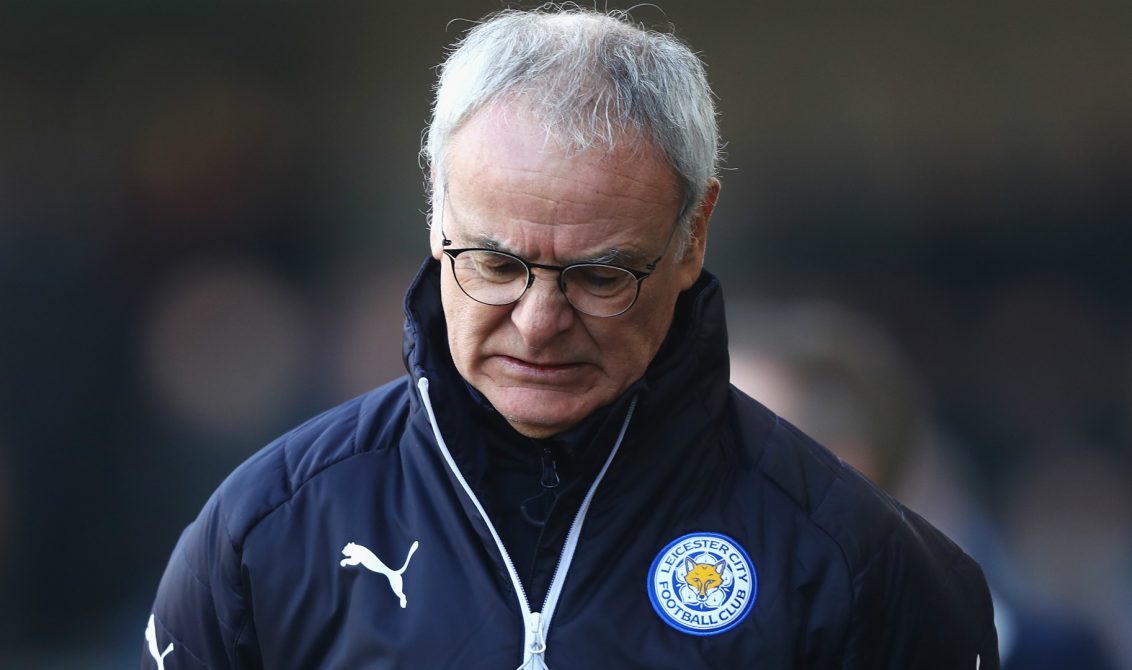 Wasn’t it just yesterday, when the biggest surprise in modern day football happened? The foxes were in football heaven when they won the league and boosted by having the meanest defense and strike force. As if that were not enough, one of their own, Ryad Mahrez won the EPL player of the year accolade. All hail the master tactician has delivered glory!

Fast-forward twelve months and the champions are yet to win a game in 2017. Jamie Vardy is no where in sight in the goal scoring charts and they are on course to go down the record books as having displayed the worst title defense in premier league history, after Chelsea. It was only a matter of time before Ranieri would get the boot.

In my view, I believe it was right decision for the club to make the call, despite Ranieri’s immense success just 7 months ago. Leicester have regressed, having not adapted to the demands of the league this season. Don’t get me wrong, Ranieri is a top manager who has vast management experience undoubtedly, but he should have been able to stop the rot, as soon as things were not going well.

So for now, what is left is for us to speculate who will be a suitable replacement. Names like Roberto Mancini, Nigel Pierson and Guus Hiddink have already been thrown in the mix. Last season was all about the glory; the great triumph. Let us see if Leicester can claw their way to safety and avoid the drop.