END OF AN ERA OR A CYCLE? By Eddie Mukisa

Alas! The Blaugrana fall at the mercy of French `assassins’. That’s the headline. If I were to grade Barcelona players on that fateful night, I would give this... 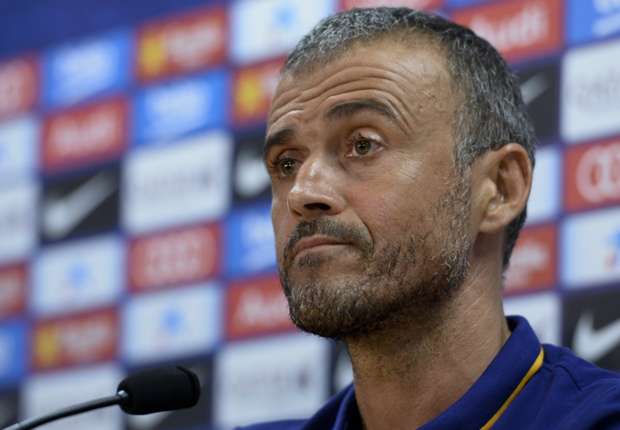 Alas! The Blaugrana fall at the mercy of French `assassins’. That’s the headline.

If I were to grade Barcelona players on that fateful night, I would give this bunch of top earners a grade P for Poor Performance, or an M for Mediocre. Bottom line is, the Spanish champions didn’t turn up for the contest and the European underdogs just toppled them off their high horse.

One could see from the dismal display that they had no rhythm nor did they play their fluid football, tiki- taka. We didn’t even see the swift counter attacking style Luis Enrique is so famous for enhancing Barcelona with. Hence the question is, could there be a change of management around the corner at the Camp Nou? Even Luis Enrique has been quoted as saying the job is tiring, amid stalling contract talks.

A position like that cannot be shy of suitors when the time comes but as you know, Barcelona are known for their unique style of choosing managers. They choose a football man who has history with the club and can carry on with the ‘Cryuff’ blueprint as shown in the hiring of Luis Enrique, Pep Guardiola and Frank Rijkaard, who were all not well known prior to their selections. Or they take a different path all-together and choose a man with solid football experience in La Liga, like Ernesto Valverde.

Well, the decision lies with the Barcelona hierarchy, but one thing for sure is that Barcelona will definitely come back stronger next season. Unlike a certain Red and White team.