A few years ago, I had a conversation with a friend which had a very big impact... 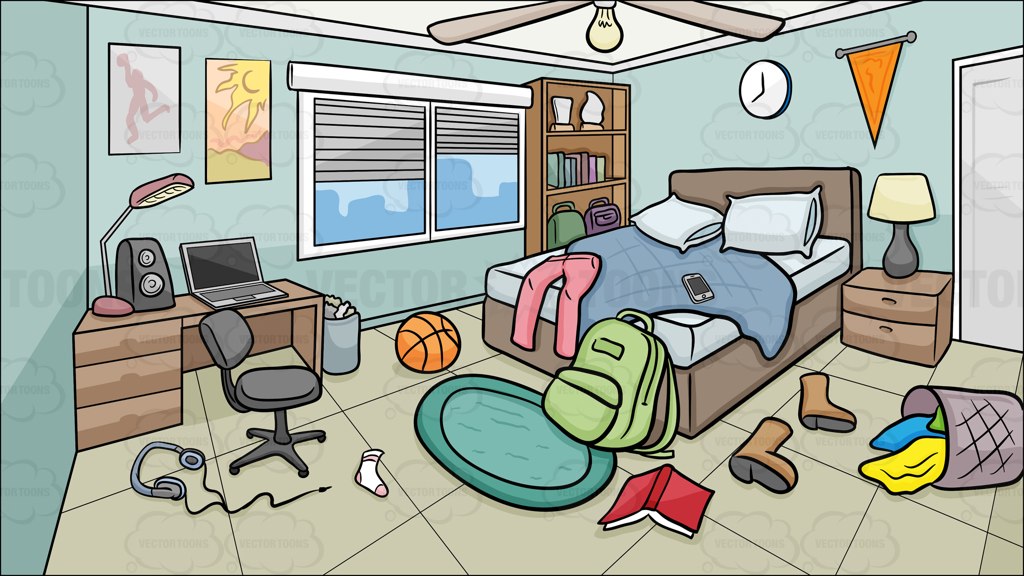 A few years ago, I had a conversation with a friend which had a very big impact on me and most definitely, changed my life.

He observed that I always started things but never got round to finishing them. Off course I was outraged.Who was he to make such accusations? He however had very strong evidence. He asked me to look around my house and be extremely honest and tell him if he was right.

That night, I sat alone in my house and for the first time, I saw myself through his eyes. There was a big yarn of wool from that time I had begun weaving carpets. Then there were those dumbbells from the time I wanted to start lifting weights. Then there was that receipt from the time I wanted to take swimming classes. Further, there was that shopping list from the time I decided to take up baking. There was even evidence from those tutorials from the time I thought I could be a master hacker. In that tiny room, there were so many resolutions that had died as soon as they had started. It was like a graveyard of all my past ideas and dreams. I thought long and hard and realized that I was indeed, someone who never followed through.

Often we get caught up in fads and find ourselves swayed by every new sensation in town. That’s how we end up starting projects which we end up never following through. When you truly care about something, you will not have a hard time sticking to it. Often, when something becomes popular, we want to abandon the ship that is our lives and join the new hip bandwagon. They say diversity is the spice of life, so you definitely have to experiment and try new things. So how do you tell what is for you and what will be just a waste of your time?

I realized the reason so many of my projects failed was because I failed to plan. That is, outline what you want to accomplish from the project and how you will go about accomplishing it. So you want to learn how to play the piano. Why and to what end? Who will teach you, what level do you want to achieve and by when. It is also important to figure out if the things you want to do, will add value to your life. To be honest, I wouldn’t be a better person if I learned how to weave, it wasn’t a hobby, so why did I consider taking it up in the first place? Also, carve out a time when you want to do that new project. When I revisited my exhibition of shame, I decided I wanted to take up swimming. I planned that every Saturday morning, it was my swimming time. Every Saturday for three months, I woke up and went to the pool. That was my personal time and I dedicated it to that new hobby. Three months later, I was an excellent swimmer and that task was permanently taken off my bucket list.

This technique applies also when making goals and resolutions. We will often get caught up in other people’s fads. Since your friend wants to lose weight, how about you do the same? Your friend wants to stop drinking, seems like a sensible plan. Dee wants to get a passport, a passport would be nice. What about Joy’s plan to be a kick boxer? That would be fun. Year after year, you find your heart weighed down with disappointments and your house full of clutter you never use. Be smart, Be yourself and Choose wisely! Best wishes, from Angela