The KCSE results came out this week and what a buzz they caused! I believe the memes are still... 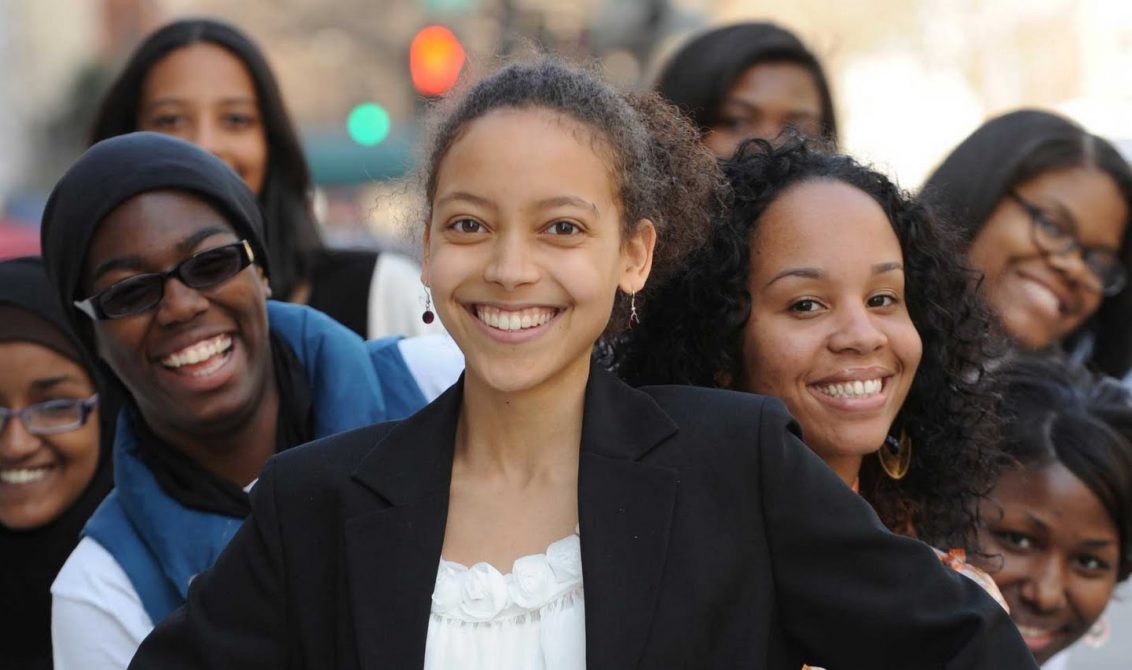 The KCSE results came out this week and what a buzz they caused!

I believe the memes are still trending to date, and will be for a while. Kenyans make fun of absolutely anything, live-love-laugh I say…but we should learn to do more than just creating memes, don’t you think? Speaking up against corruption, inquiring of the accountability of our leaders, assuming our responsibilities to our families and encouraging our children to value integrity, are a few things we completely ignore. It is interesting to note that we have grown so accustomed to mediocre leadership to the extent that when a minister actually does his job well, we are all in awe. Leaders are known to come in, embezzle funds and call for gatherings to conveniently insult each other; a mentality we should strive to change.

Another thing to note is the few people that cried foul, as is the norm…anyone who does not directly benefit from the system will accuse the system of being unjust. I came across a few updates on my timeline of sore losers and scrolled past their tantrums without much of a care because you know what? Reforms start with change…a step in the right direction, however small or difficult it may be as long as it is in the right direction, we should support it. A lot still needs to be done to improve our education system but we have somehow established a small dose of sanity and for that, I am grateful.

That aside, the girls finally came out in the KCSE 2016 results, guns blazing and occupied most of the positions in the top twenty. In a society where time and time again, the male child has been given priority over the girl child because for whatever reason, we thought the girl to be less able than the boy, these results have truly proven us wrong. Steps have been taken in a bid to empower the girl child and it’s refreshing to see the fruits of those efforts in abundance. Girls can now claim to compete against fellow girls at the top rather than downgrade themselves to always attaining a maximum position of at most, several hefty steps below the boys. It is easier for more girls to work hard knowing their fellow girls have emerged at the top because the excuse of a girl being less able has sufficiently been disapproved.

Boys have been empowered all their lives, but with the change in society and the roles between the man and the woman becoming less defined, we all need to work on making the boys know their role in society. Let’s not forget to teach our boys of the fact that a man is still vital in a family, a man should and must assume his position as the man in the house. A woman being capable does not exempt the man from assuming his role. Cases of women raising children on their own, although sometimes unavoidable, are not the best for the child. When it comes to school and careers, it is all but a level playing field but in the house, a man is the man of the household and should act as such, by providing for his family.

Lastly, I do believe that failure is only failure if and when we decide so and therefore those who scored A’s are no better that those who did not. Our education system should work on cultivating the best attributes of every student, not every student is good in math, others are fantastic in sports, others in music, some in art and the list goes on. Failure to score an A does not make one a failure, because there are so many attributes that were not put into consideration…attributes that will most likely be the key to success for the students. With this said, I am happy to see positive change in the country’s education system. I hope that this is only the beginning. Enjoy your weekend and new year ahead, from Sudi.  To get a male perspective on this topic, please click HERE to read my colleague Mitch’s views.