Real Madrid is now officially the best club team in the world after they faced stiff competition from Kashima Antler. The Club World Cup Final was supposed to... 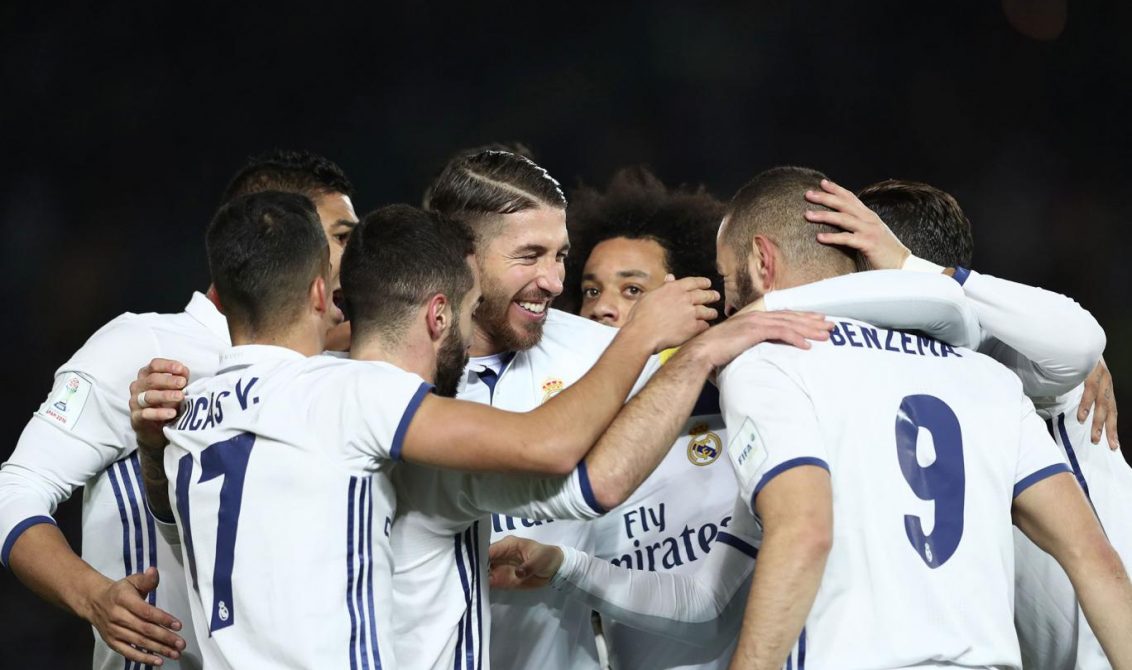 Real Madrid is now officially the best club team in the world after they faced stiff competition from Kashima Antler.

The Club World Cup Final was supposed to be a walk in the park for Real Madrid, but Kashima were having none of that. They put on quite a show, fighting to the end against a tough Real Madrid side. Zinadine Zidane (Real Madrid gaffer), fielded a strong team with the mercurial Ronaldo and Benzema leading the lines.

When the game started, Benzema was back to his best and pounced on the ball to give his team the lead after just nine minutes. One would think the flood gates would open but they did not. The obvious took a drastic turn and Kashima Antler equalized right before halftime. We all know how scoring just before halftime lifts up the spirits of the team that just scored. Come second half Kashima scored and now it was game on. Real Madrid huffed and puffed but only for 8 minutes and Ronaldo was at it by scoring from the spot.

Nothing was to unfold since both teams shared spoils for the first ninety minutes. Things were not to go Kashima’s way since Ronaldo found his shooting boots during extra time and scored two goals. Which meant Ronaldo, the World’s best player, won the game for his side. Real Madrid have now won the Club World Cup twice in two years.

Ronaldo becomes joint top scorer of the competition with five goals and the first player ever to score a hat trick in the final. Another milestone was the use of the fourth substitute. Zidane used his fourth substitute of the game, which saw Alvaro Morata join his fellow teammates on the pitch. The maximum number of substitutes is normally three but it was changed for this competition, this time round. Kudos to Real Madrid and obviously to Kashima Antler too for giving it their all.