Here are a few more funny court cases before I move on from this particular topic. Weathermen have it tough... 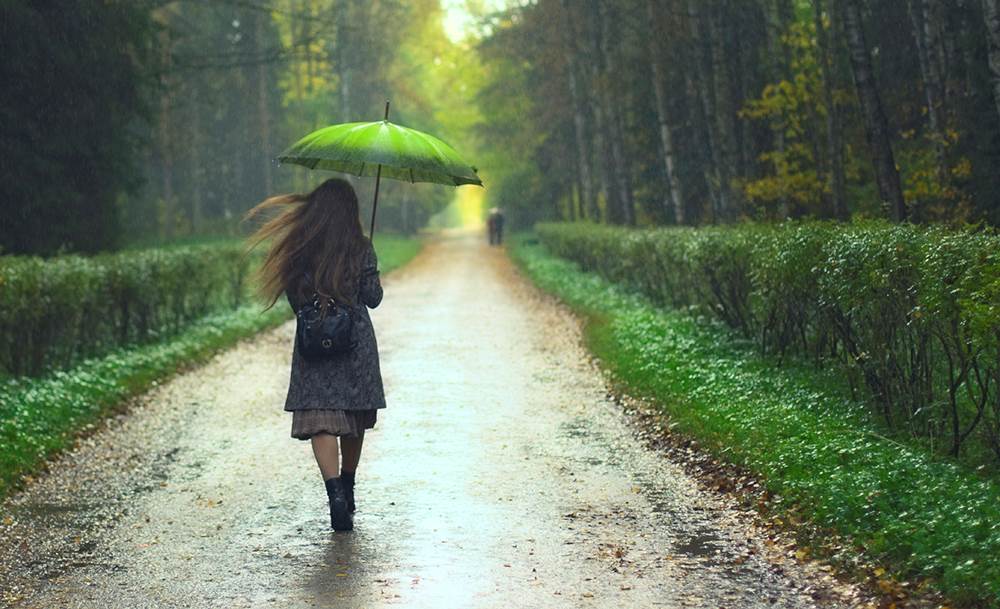 Here are a few more funny court cases before I move on from this particular topic.

Weathermen have it tough already, with their jobs literally involving trying to predict probably the most unpredictable element; nature, more specifically, the weather.

An Israeli woman sued a TV station when the weatherman wrongly predicted a perfectly sunny day. The woman ended up getting caught up in heavy rains that poured on the said day, causing her to catch the flu, miss a week of work as well as spend quite a bit of money on her medication for the flu. She sued for an equivalent of 100,000 Kenyan shillings and won, on the grounds that the incident had caused her stress! I am almost sure the unfortunate weatherman was fired after that.

2) Pig Vs State
In 1386, a pig was accused of murder, when it wrongfully entered its owner’s house and killed a sleeping infant, in France. The pig was found guilty and sentenced to death by hanging at the gallows. Her six piglets were charged with being accessories to the crime, but were acquitted on account of their youth and their mother’s bad example.

3) Lawyer makes name for himself in rat case
Bartholome Chassenee, an upcoming lawyer in the 1500’s, was appointed as the defense attorney for some rats that had committed the ‘unthinkable’ act of feeding on barley; a felony at the time.  He used a series of clever manoeuvres to delay the trial as long as possible. He first argued that the case could only take place with ALL the rodents in the court room. Once when they all failed to appear in court, he came to their defense citing that due to the large number of cats lurking around the path to the court room, they could not appear since it was unsafe for them, and that they were entitled to the court’s protection, to and from court. Way to turn things around in his favour!  The outcome of this case is unknown, but Bartholome’s name rang off everyone’s name and every one was in demand of him.