I was grieving after reading a disturbing story that I read on the internet sometime last week. I cannot say I was indeed... 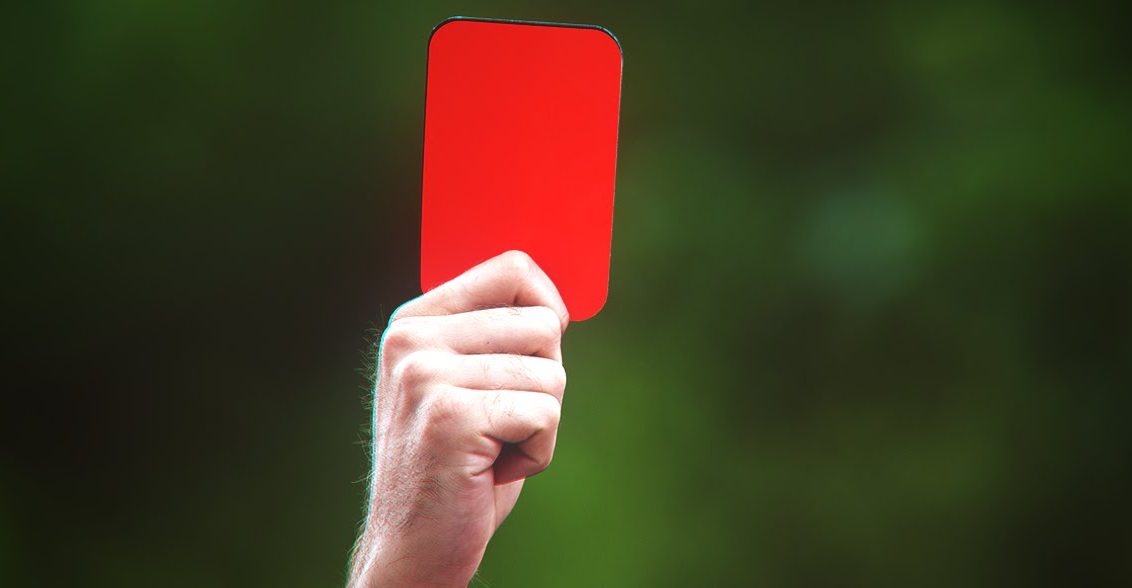 I was grieving after reading a disturbing story that I read on the internet sometime last week. I cannot say I was indeed surprised because I have heard and read about these kinds of ordeals before and it is always sad news. Such actions can lead to life threatening situations.

What I am talking about, is the overreaction of players or match officials during games. Saying or implying that it only happens in football would be a huge lie. Professional sports as we all know, tend to be competitive, especially if it’s your bread earner. No one will want to be put up for sale due to below par performances or being the cause of a Cup loss due to volatile behavior that could have been avoided.

Yes! We do tend to play with our emotions at times, when the stakes are high or when we are under pressure from fans but that doesn’t give us the license to be impulsive and not think with the brains we were given by the Creator above.

The latest tribulation happened in Mexico. An amateur Mexican footballer, Ruben Rivera Vazquez, was enraged at his sending off during a league match in Tulancingo, the second biggest city in the state of Hidalgo. His ire led him astray as he became physical with referee, Victor Trejo, after he showed him a red card. The news outlets say the player head-butted the referee but I followed up and saw the video on YouTube and I didn’t see the player head- butt the referee. It happened so fast and I think he punched him in the chest and all of a sudden the referee was down and not moving at all.

The players from the opposing team kept on calling the paramedics on the sideline frantically. With the look on their faces you could tell this wasn’t going to be pleasant.

The paramedics tried to revive the referee but to no avail while the perpetrator fled the scene with a pick- up truck after seeing the state he had left his victim. According to emergency services on the scene, the referee died of a “widespread subarachnoid hematoma,” caused by a blow to the head, notes FoxSports news.

From my end, I think the player was absolutely furious for being awarded a red card and reacted with his emotions, seeing that it got the best of him. But at the same time, I don’t think his intention was to kill the referee. Many incidences could have gone the other way if we look back at them.

Take for example France legend, Zinedine Zidane’s head- butt on Italy’s Marco Materazzi during the 2006 World Cup. On another day Materrazzi would have been the late Materazzi on the pitch and we all know what that would have meant for Zidane.

No problem is big enough to make you give up on your dreams By Patricia Mollyne Mataga
Next
Loading...
Loading...