ARE WOMEN REALLY FIT TO LEAD? By Lillian Sudi

Before pointing a finger as to who elected who in which elections, I think it is wise to look at the kind... 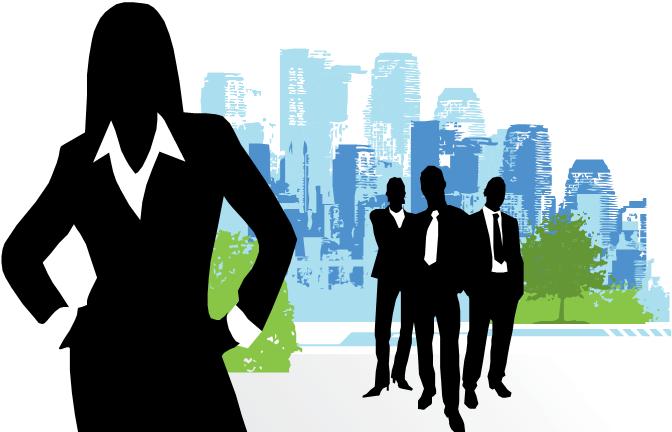 Before pointing a finger as to who elected who in which elections, I think it is wise to look at the kind of leaders we have ourselves in order to understand that sometimes sensible people do not get a seat at the table.

Whether we love the entertainment they come with or simply have something to gain at the end of it all, I assume everyone has an explanation that is logical enough to coax them in to voting in whoever they do. We love controversial people, we equally love voting for the people we can relate to. America has racism and we have tribalism so take the bitter pill and move on swiftly because we tend to complain a lot when we are not favored by circumstances.

What I however cannot at all understand is the fact that for whatever reason, some people here in Africa (not even eligible) to vote would claim to support Trump because he is a man and the alternative was not. In this
century, with education at our disposal and all the enlightenment that we have been exposed to, it is quite sad that some backward minded individuals would focus on your gender rather than what you have to bring to the table.

A few individuals went ahead to post some overly ignorant posts on how inadequate women are and how their place is in the kitchen, cooking for their husbands. I laugh because I do not understand how the fact that a
president is a woman will affect the state of the economy and more so, you as a human being. Come on already, grow up a little.

For those who were fortunate enough to be raised by women, especially single mothers…can you still claim that a woman’s place is in the kitchen and only that? If your mother toiled in the kitchen who would put food on the table? Who would make sure everything was in order and that all your needs were met? Women are not just women, women can provide, women can lead, women can give direction…why? Because the term woman is simple a gender category, not a form of mental disorder.

Africans never got to vote in the American elections and I am glad they didn’t because with men all over saying Hillary Clinton was a bad choice because she is a woman, then we are better off going round and round
complaining about our own corrupt leaders (those who need I mention, comprise of both men and women).

Understand that I am not saying that we should vote for anyone because they are female, just the same way I am not saying we should vote for anyone because they are male…we should always vote based on the character of the individual. A character that will help alleviate the level of poverty, one that boosts the level of the economy and initiatives that will affect us in a positive way. Before the devil lies to you to pen down your outdated chauvinistic beliefs on social media, reflect on whether it is wise for you to display your level of ignorance to the world.

So was it wrong not to elect Hillary? Well it depends on who you are and how the alternative will affect you. Are women really fit to lead? Without a doubt, yes!”