Sunderland finally won their first Premier League game in as many matches as I can remember. The win was a well hard fought one where they won... 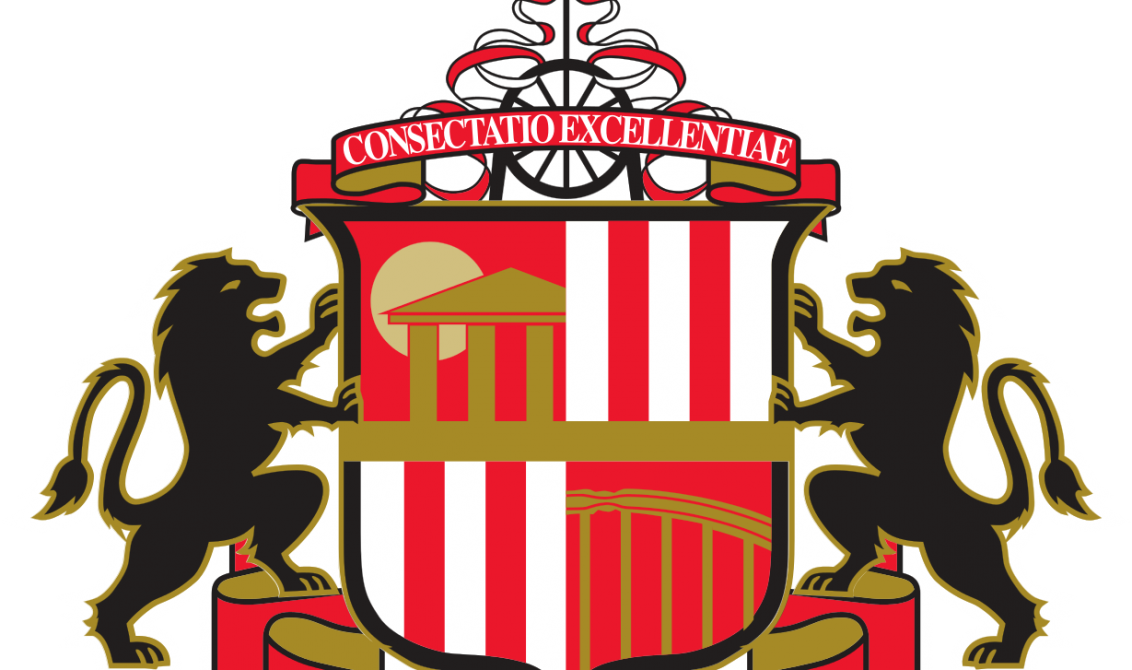 Newcastle United are doing great in the Championship and seem to be slowly building a great team to compete for a Premier League spot next season. Maybe the lackluster Sunderland would have taken their chances in the Championship as they get their team back in order. On Sunderland’s behalf the change in management in dire circumstances sometimes help things but most of the time doesn’t.

Take last season; Sunderland were on the verge of relegation but before the end of the season fired their then Manager and hired Sam Allardyce, also known as Big Sam, who helped them avoid relegation. That move was bold and needed but it could have easily gone the other way. Big Sam was offered the England job which he made clear , was his dream job ever since he started coaching. This meant that he would leave Sunderland for the job that is equivalent to the land of ‘milk and honey’. We all know how Big Sam’s fortunes turned out if not I will soon write an article about this.

David Moyes was appointed boss come this season and his performances have definitely been disappointing. Yes, there are certain games where he was unlucky but others were just downright awful. His first League win was deserved and I am happy for him and the fans. I wish they pick themselves up from this win and go on to win more games. I would not want the Sunderland cycle to happen again whereby the team loses points, come end of season they are on the verge of relegation then a certain new Manager is hired and expected to save them from relegation. I want to see Sunderland compete at least at the bottom of the last three where they are not threatened by relegation and I hope Moyes is the guy to help them achieve this.