‘Hate Comes from a Dark Place; It Is Called Low Self Esteem’ By Miriam Mukasa

"How does hating someone pay your rent?" So the other day I was watching a short video which played on... 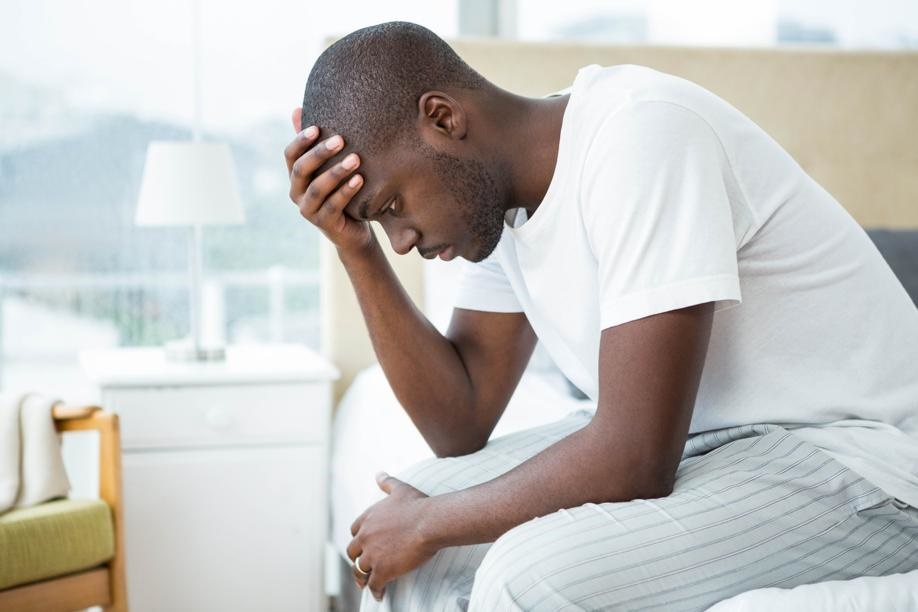 “How does hating someone pay your rent?”

So the other day I was watching a short video which played on my mind, long after the 2-3 minute video had finished.  It was a video clip of an American man, full of tattoos, who was discussing his previous life which was full of hate and anger.

From the age of 14, he had joined and later formed hate groups. He spent many years of his life hating people because of the colour of their skin, the God they prayed to, the person they loved and so on. He was consumed with hate from the moment he woke up. He fed lies to people just to get them to sign up to his hate groups. And then he opened a record store and started meeting the very same people whom he had despised, all his life. And this is when his life changed.

In his own words, he said that he had used hate to cover his low self esteem; that hate had enabled him to blame others for his miserable life. For a life that was going nowhere. His miserable life was their” fault not his. So what if he actually did not know someone of a different colour or religion, it was still their fault that his life was miserable.

This pattern of hate continued to eat him up until he opened up the record store. In his shop came people who liked the same music as he did. He had so much in common with them. He says that the very same people who he used to hate, were the ones who saw through his charade (act) and showed him love. These were the same people he had encouraged others to hate and yet THEY not his “own” people had managed to penetrate into his soul.

To hear him now, you would be shocked that a man who speaks so eloquently and who now helps other people recover from their hate, was once an extreme hater himself. He realises that the hate he was spilling out, was actually the hate within himself. It was his low self esteem speaking.

So next time you want to pick an (online or offline) fight with someone or you are consumed with hate, ask yourself whether this is your low self esteem speaking and if so, work on it. It is not your neighbour’s fault. Only you can cure yourself and hating someone because of their religion, colour, gender or tribe, will not cure your own self loathing. Learn to love yourself. For when you do, you will see how lucky we all are, to live in such a diverse universe. The Creator knew what he was doing when he created difference. Don’t inflate your importance by pretending that you know more than the Creator. Instead, focus on healing yourself. To read more posts by Miriam, click HERE

'IT'S JUST A SCARECROW' By Mwangi Ndegwa
Previous