‘BEWARE OF YOUR WORDS. LIKE A KNIFE,THEY CAN CUT TO HEAL OR CUT TO KILL’ By Mwangi Ndegwa

Mr Smith was a doctor of great repute and was known throughout the whole of New Zealand. His work was well documented and had written many research... 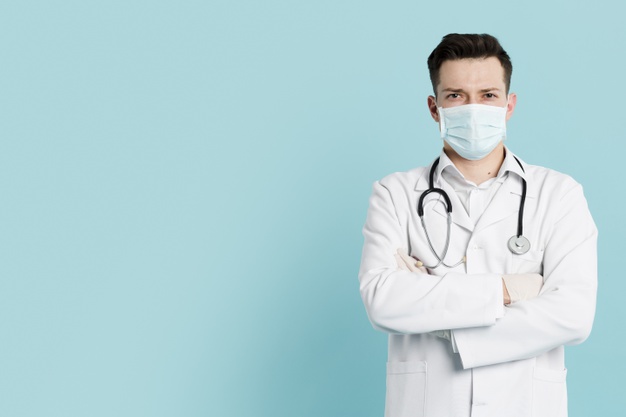 Mr Smith was a doctor of great repute and was known throughout the whole of New Zealand. His work was well documented and had written many research papers which doctors the world over used in their work. He had a wife and they were blessed with two girls. Mr Smith had a difficult upbringing and he had purposed to give his children the best in life. Though his intentions were well meaning,they had a negative side to it. His dotting on his daughters shielded them from the realities of life and thus was denying them a very important part of growing up. Having everything they wanted in life made them become arrogant and rude to the point of using people’s unfortunate situations like physical appearances,places of residence,mode of dressing etc as weapons to attack them. Those on the recieving end were mostly children their age group. They didn’t understand how they didn’t have new clothes,exotic meals,holidays,a nice car,top of the range electronics and even living in the leafy suburbs. Those who knew them avoided them for they knew the moment they open their mouths,nothing but insults would come out of there.

Being a surgeon,he did a lot of minor and major procedures and surgical scalpels came in hard. It was during one of these procedures that a perfect idea of dealing with his way ward daughters came into his mind. When another case of operation came up,he invited his daughters into the operation theatre so that they could witness first hard what usually takes place in the theatre. By the time the five hour operation was done,the two girls were speechless. They’ve never seen such deep incisions made into the body of a human being. When the patient was wheeled into the ICU to start his recuperation,Mr Smith walked his daughters to his office. After they were seated,he gave them some simple but profound words. ” My dear children,what you’ve just witnessed happens daily in all major hospitals. The problem this patient was suffering from was inside his body and so we had to incise his body in order to know and treat the ailment. As you have just witnessed,there were so many sharp instruments each playing it’s major part in the operation. But some of those same instruments you have seen being used for treatment have been used by criminals to harm and even kill people. So the effectiveness or danger of these equipments depends on whose hand is holding it. I have noted with concern your behaviours and characters and I must say they are not good at all and if you proceed along this route,your future is in serious doubt. You mouths have been spewing out some very nasty things directed at people who seem less fortunate than you either materially or otherwise. You need to know that most of these people are not in this position by a fault of their own and these situations are never permanent. The moment you say unkind words to people because of things that are  beyond their control,know that you are stabbing a very sensitive part of them:THEIR HEART. If this continues,it may end up killing them literally or cause them to do a dangerous thing in self defense. Remember that people carry some sensitive scars which if constantly pricked can turn into raw wounds. So before you say anything to a person,ask yourself whether you yourself would like it being said to you. Remember words are like sharp knives and they cut really deep and if it’s not for medical reasons,such cuts can turn fatal. With those words,he walked out of his office leaving his daughters to digest what they had just shared with them. To read more posts by Mwangi, click HERE

On 'A MENU CALLED LIFE' By Miriam Mukasa
Previous