‘DO YOU KNOW YOUR LIMITS’ By Danstan Wasobokha

A scientist put a frog into a vessel filled with water and started heating the water. As the temperature of the water began... 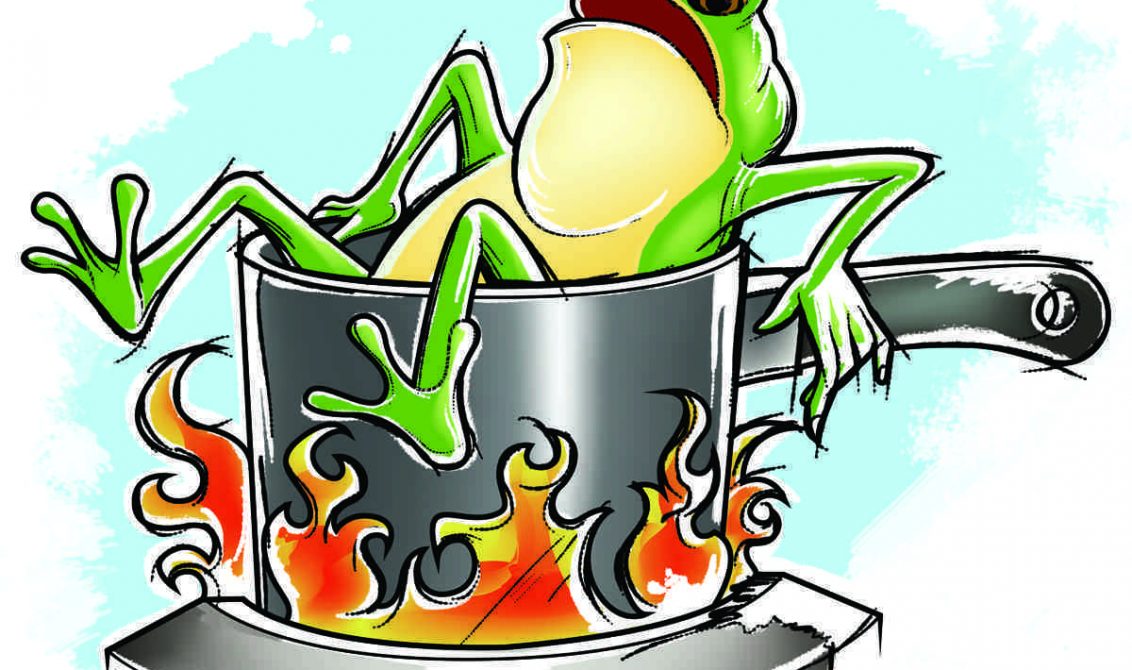 The frog tried to jump out but it was unable to do so because it had lost all its strength in adjusting with the rising water temperature. Soon after, the frog died.  What killed the frog?

Presumably, one would say the boiling water. But the truth about what killed the frog was its own inability to decide when to jump out.

We all need to adjust with people and situations, however, we often need to move on sooner than we do. There are times when we need to face the situation and take appropriate actions. If we allow people to exploit us physically, emotionally, financially, spiritually or mentally they will continue to do so. Be wise enough to know when to jump out while you still have energy to do so! Know your limits. To read more posts by Danstan, click HERE

'EITHER ADD VALUE MY FRIEND, OR I'M OUT' Female Perspective By Mercy Karumba
Previous

CRITICAL THINKING – Why We Must Never Stop Asking the Question “WHY?” By Miriam Mukasa
Next
Loading...
Loading...