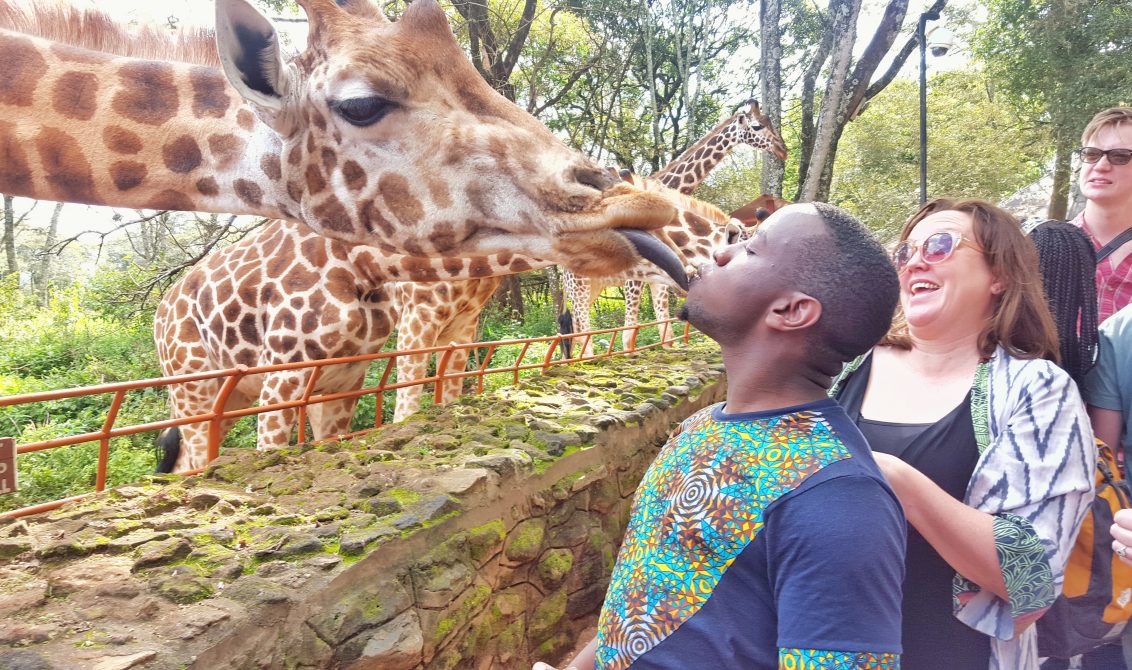 A turtle fits perfectly in a giraffe’s 3.9 In (30 cm ) foot. If the giraffe stepped on it, it wouldn’t feel any different from stepping on a mere tiny object on it’s way.

The two animals have different visions and each eats to the level of its vision. If one tried to convince the other to see what he sees, they would argue for a lifetime and probably end up killing each other.

The giraffe will suffocate if it bends his head down to the level of a turtle for more than 42 seconds. The turtle doesn’t even have a neck long enough to see his back.

In life, I have learnt just like these animals, people have different visions. And I should NEVER try to convince someone with a turtle vision to see or eat at my level as a giraffe. This often explains my silence and smile. To read more posts by Danstan click HERE

'ALL IS VANITY' By Danstan Wasobokha
Previous