‘BEWARE OF THOSE SMALL DEVIATIONS AND DIVERSIONS’ By Mwangi Ndegwa

Jacques was a well known sailor and had docked in literally all the major ports in the world. His career in the high waters spanned over forty... 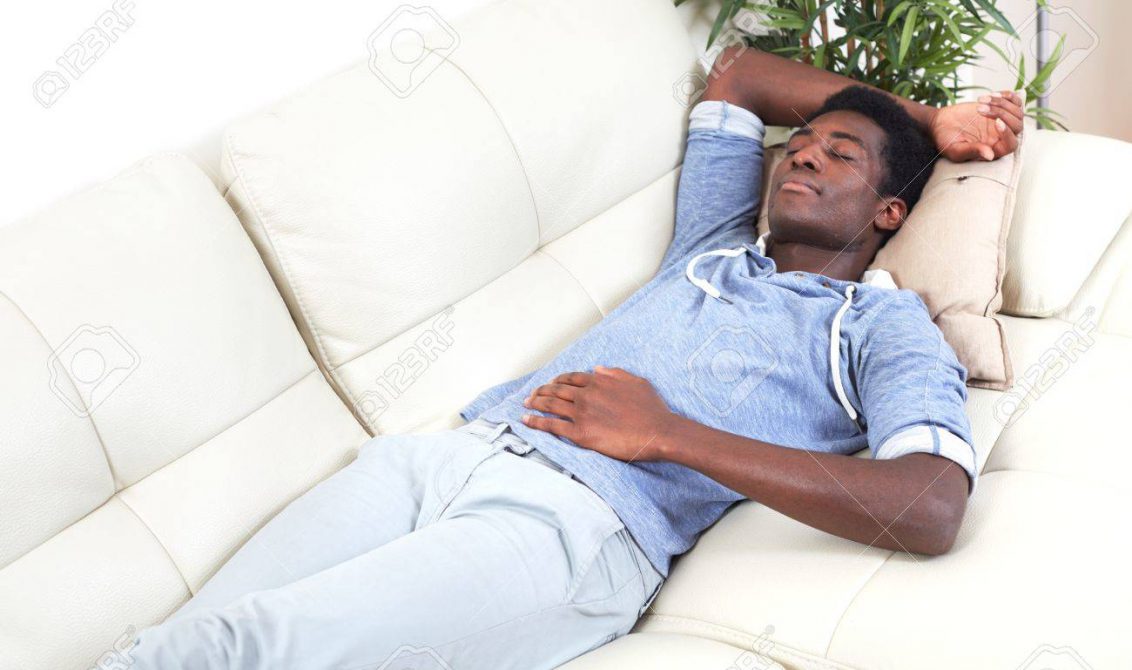 Jacques was a well known sailor and had docked in literally all the major ports in the world. His career in the high waters spanned over forty years. He knew the ocean more that his home town. He had trained so many other sailors and as he neared his retirement, he had taken under his tutelage, a young but enthusiastic man named Chirac. He had noted Chirac’s ability when he visited the college that Chirac was attending, following an invitation by the principal. After the talk, Jacques requested to meet the young Chirac on the sidelines and after a talk that lasted thirty minutes, Jacques promised to take him aboard and train him. That’s how on this July day, Chirac found himself deputising Jacques on his final voyage as he was retiring in four months time.

Chirac had been one of the best trainees that Jacques had ever had and he was sure that if left at the helm of this ship, he could captain it to any destination in the world. On this particular voyage, they were sailing from France all the way to Brazil and back. When they had cleared the challenging section of the South African part historically known as “Cape of Good Hope”,  Jacques left Chirac at the helm and went down to his quarters to rest a bit. Chirac, though a good student had one weak trait “OVER THE BOARD CURIOSITY.” He was always taking things to the extreme just to see what could happen. This trait would soon resurface with serious consequences.

After they’d sailed for fifty miles, something from his memory in school pricked his curiosity. During training, they had been warned about even a slight deviation from the set course. There is a rule called 1 for 60. For every 1° you veer off course, you will miss your destination by 1 mile for every 60 miles travelled. Chirac decided to try exactly that. When he was doing this, they were approximately 600 miles to their port of call. You can imagine the shock on the captain’s face when he finally woke up and checked the navigational instruments. He realised they were already five miles off course and to steer such a huge ship back on course was no mean feat. Jacques using many years of experience in the seas finally managed to steer the ship back on course with barely a few miles to spare. He didn’t need to ask what had happened for his navigational experience gave him all the answers. His admiration for Chirac fell drastically for he had proved to have some serious issues in when it came to wise and mature decisions and actions.

We might not be sailors or navigational gurus but this doesn’t take from us, the responsibility of steering our lives in the right direction. For the young people; that first puff of the cigarette or bang, that first sip of alcohol, that first shot of hard drugs, that temptation to cheat in exams may seem like just “1°” but in years to come, you will have veered off your life many years and it will be hard to steer back on course. To the more mature, that first bribe to a law enforcement officer or a procurement officer or the one giving out tenders so they can either overlook your offences or give you the tender ahead of others, may be just be “1°” but the day you take your loved one to hospital and you find there are no drugs or right equipment to treat them because of the bribe you gave the procurement officer, or that faulty car injures or kills a loved one because of the bribe you gave that traffic officer to allow you drive a faulty car, will be the time you discover that 1° is not that small. Parents, that excessive permissiveness may sooth your tantrum filled child but in years to come, that one 1° will end up ruining their whole future.

A rose thorn is small but you only know how dangerous it is, when it pricks your foot and you refuse to remove it. Down the line, it can send you to a hospital bed or even lead to the amputation of your leg, if not treated. I leave you with my own quote: The power and ability of an atom is only known when one atomic bomb flattens a whole city.

NB: COVID-19 IS REAL SO PLEASE STAY SAFE AND FOLLOW THE GOVERNMENT’S DIRECTIVES. THIS IS FOR OUR OWN GOOD.  To read more posts by Mwangi, clickHERE

'KINDNESS ALWAYS FINDS ITS WAY BACK' By Danstan Wasobokha
Previous