On ‘BUILDING BRIDGES’ By Mercy Karumba 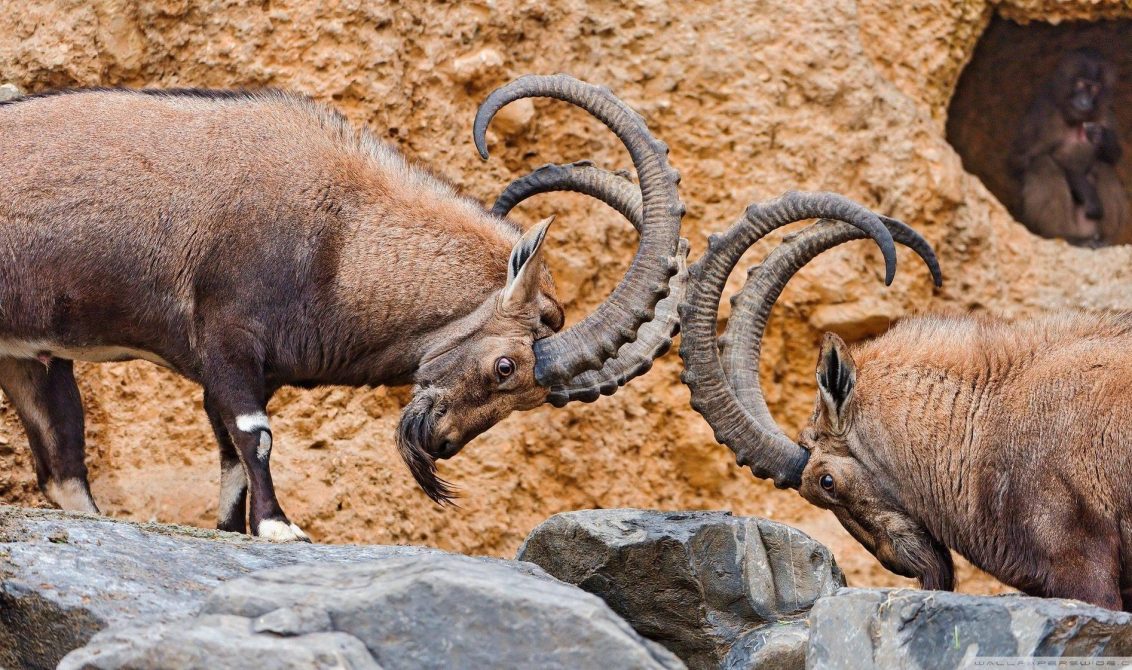 A story is told: “There was a river in a small village. People used a narrow bridge built over the river to cross it. One day a goat was crossing the bridge. He saw another goat crossing the bridge in the opposite direction. The bridge was so narrow that there was no space for both of them to pass. Both of the goats didn’t want to go back. One goat said to the other goat “You should go back since I am stronger than you”. The other goat rejected this suggestion saying it, was stronger and this led to a big argument. Later, one goat put down his horns to fight to show how stronger than the other one was. They fought furiously and both of them lost their balance and fell into the stream below. The swift current of the stream carried them away in to deep water and they both drowned.

After a while, two other goats came on to the same bridge in the opposite direction. Both of them started quarelling that one goat should give way to other. This time one goat thought for a while and asked the other goat to stop. He said “If we both fight, we will fall into the river and be drowned. Instead, I have a plan. I will lie down, and you walk over me.”Then the wise goat lay down on the bridge, and the other goat walked over him. So they passed each other and went on their way.

In this life, it is impossible to avoid clashes and differences with people around us. However, the question is, do we build or do we burn the bridges? How much resentment or bitterness do we hold against those we love? The first set of goats allowed the resentment to overcome the love, and this led to the death of both goats. The second set of goats thought of the good of each other and worked together to resolve the problem. Which set of goats are we?

At the workplace, no matter how much we all want that promotion and career development, colleagues are bound to rub one another the wrong way, but how should you handle this wisely? Become intentional in building bridges, let your colleagues know that you care about them and you are concerned about their good interests. Build bridges by always finding solutions that bring you together more than break you apart. In a relationship/marriage, you will at one point or the other, have differences with your spouse. This could either build or break you for good. It takes a strong person, to stand up and say,“we don’t need to fight about this, let us choose to work together and solve this.”

As Don Carmont said,”You will never lose ground by building a bridge.”