‘BE A RESPONSIBLE GARDENER’ By Mwangi Ndegwa

"You are such as an irresponsible worker and I don`t even know why I employed you. Nothing I instruct you to do is done in... 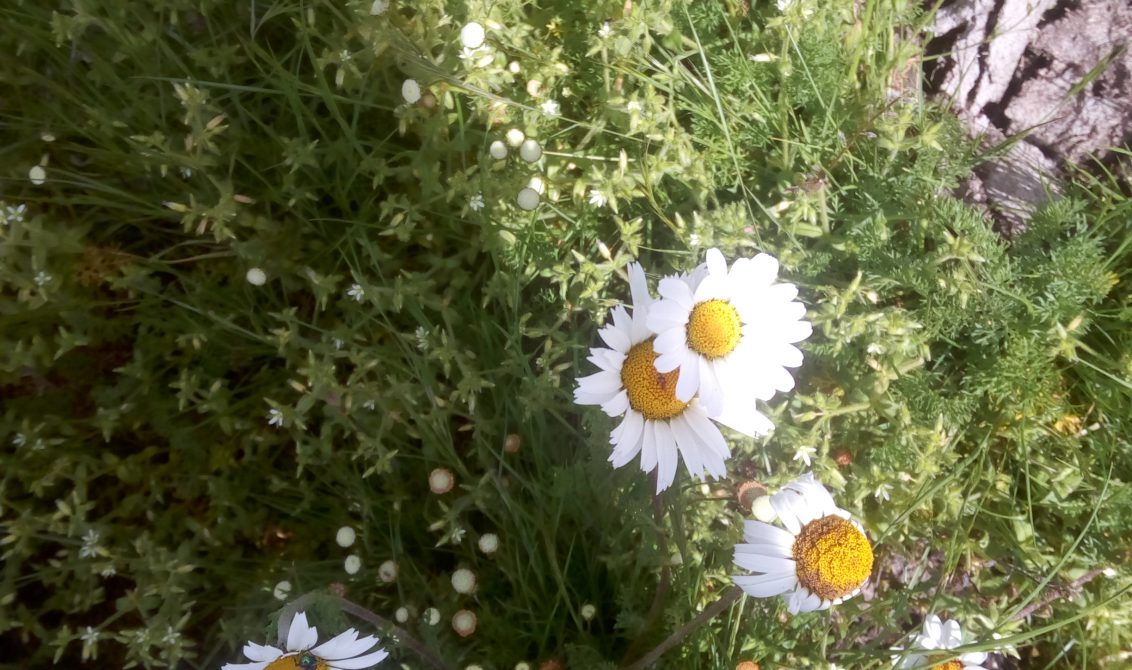 “You are such as an irresponsible worker and I don`t even know why I employed you. Nothing I instruct you to do is done in the correct way or, at the right time!”

These words came from an annoyed employer by the name of Lillian. Lillian was an astute business lady who was travelling most of the times. She dealt with exotic textiles and due to the high demand from her wealthy clients, was constantly on a flight to Turkey, Paris or the Middle East.

Lillian had to keep updated on the best textile manufacturers and due to the nature of her clients demands, sometimes she was forced to go to the factory her self if a client demanded custom made materials. She was doing very well in business although there was a down side to it – it took so much of her time that she didn’t get a chance to indulge in her favorite pass time: GARDENING.

Her home was set in the leafy suburbs of Gaborone, the capital city of Botswana. Lillian didn’t want to give up her love for the lush green grass and the beautiful indigenous trees in her compound or her beautiful herbal, vegetable and fruit garden, so she decided to employ somebody to tend it. This is where Shaka came in.

Shaka was from a village five miles from Lillian’s home and his financial challenges had pushed him to walk all the way to the affluent part of Gaborone in search of a job even if it was just casual, so he could cater to his young family. That had been two years ago. Lillian was paying him well and soon, the financial windfall got in to his head and he started engaging in endless partying at the expense of his work. Shaka knew when Lillian was away and for how long she would be out of the country. So he would indulge in his escapades and only come to tend the garden a day before Lillian’s arrival. By then, the plants were so chocked by the weeds that they looked like they could die  off any time.

Lillian didn’t understand what was happening for she had provided all that was required to keep the plants in their best health. The answer came from her trusted neighbour who explained to her what had been happening. Lillian was furious but decided to do her own investigations. She used to go for her annual vacation every December and this was the time she decided to use for her investigation. So, as she used to do, when travelling out of the country, Lillian alerted Shaka and gave instructions on what she expected to be done. She told him that she would be away for two months. After she left, Shaka continued with his lethargic mode of working but unknown to him, Lillian was still in the country and was always sneaking around in an unmarked car. After one month, Lillian returned unannounced and the look of horror on her face said it all.

Her once beautiful garden was overgrown with weeds and Shaka was nowhere to be seen. Her calls to him went unanswered.When she finally managed to get hold of him, he was totally drank and was in a sordid state when he staggered back to her compound. Lillian could not even make sense of anything he said and instructed him to report to her the following morning when he was sober. The following morning, she could barely contain her anger and this is where this outburst came from. Lillian felt that his continued stay in her compound would make her do something she might regret so she paid him his dues and ordered him to leave her compound and to never return again. She regretted employing a person who had no passion or know how about gardening.She had entrusted her precious property to the wrong person and he had abused this trust.

This story is often replicated in our own lives. Something the majority don`t know is that our minds are like a fertile garden and as with any garden, its work is to nurture the seeds that you plant there. Anything that lands in our minds, good or bad, is a seed and our minds will give it life and nurture it to maturity. We need to be extremely careful about the things we let in through the gates to our minds, namely eyes and ears. There are some seeds which are very noxious and once they get in, just like the water hyacinth will be difficult to eradicate them. Let’s be good and responsible gardeners of this powerful and precious gift that God has given us. Be careful the seeds you plant there or the visitors who you allow access into it, for some can never be trusted and may end up planting the wrong seeds there, without your knowledge. To read more posts by Mwangi, click HERE

'DON'T FORGET WHERE YOU CAME FROM' By Danstan Wasobokha
Previous