ALWAYS BE HONEST By Dantan Wasobokha

An aging King realized that if he died he had no one to take over the throne. He decided to adopt a son. 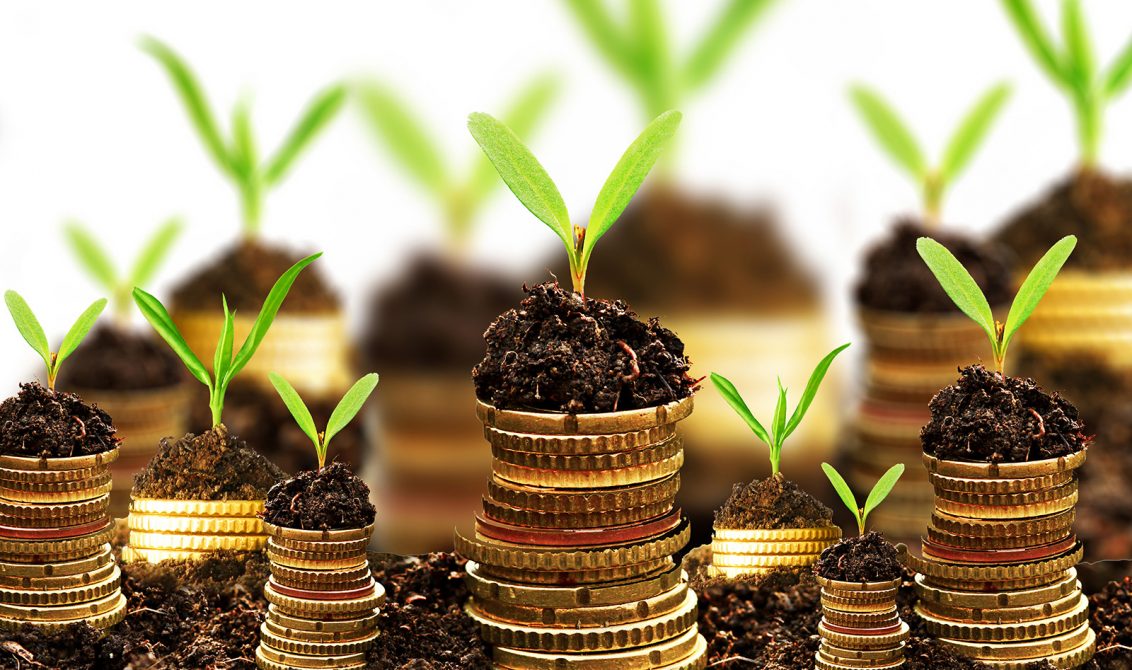 An aging King realized that if he died he had no one to take over the throne. He decided to adopt a son.

He launched a competition and 10 boys made it to the top. The King said to them, “I have one last test and whoever comes top will become my adopted son and heir to my throne”.

He gave each boy a seed of corn and told them to take the seed home, plant and nurture it for 3 weeks. The 10 boys took their seeds and ran home to plant their seeds.

In one home, the boy and his parents were sad when the seed failed to sprout. The boy had done everything but he failed.

His friends advised him to buy a seed and plant it but his principled parents who had always taught him honesty refused.

The day came and the 10 boys went to the palace. All the 9 boys were successful.

The King went to each boy asking – “Is that what came out of the seed I gave you?” And each boy said “Yes, your majesty”. The King would nod and move down the line until the last boy in the line who was shaking with fear.

The King asked him – “What did you do with the seed I gave you?” The boy said “I planted it and cared for it your majesty but it failed to sprout.” The King went to the throne with the boy and said, “I gave these boys boiled seeds and a boiled seed cannot sprout.   If a King must have one quality, it must be honesty and only this boy passed the test.”

We live in a society where people will do anything for success. Sometimes we do not get what we really wish for because we needed the lessons that come after not having it the most.

How many people are occupying top positions yet they stole the certificates? How many people are successful out there at all costs?  How many people will be crowned  for being FAITHFUL throughout  the process to the end? Please be faithful, no matter what life throws at you, even if life gives you boiled seeds. You may not have all privileges, but you’ll surely have peace. To read more posts by Danstan, click HERE

THE LINESMEN IN OUR LIVES By Mercy Karumba
Previous

'TO LEARN HOW TO SWIM, YOU MUST FIRST GET INTO THE WATER' By Mwangi Ndegwa
Next
Loading...
Loading...