“You can’t solve a problem with the same mindset that created it.” Albert Einstein Written By Mwangi Ndegwa

Late in the eighteeneth century, a man by the name of Javier was rushed to the emergency room suffering serious dehydration. For three days, he'd had serious bouts... 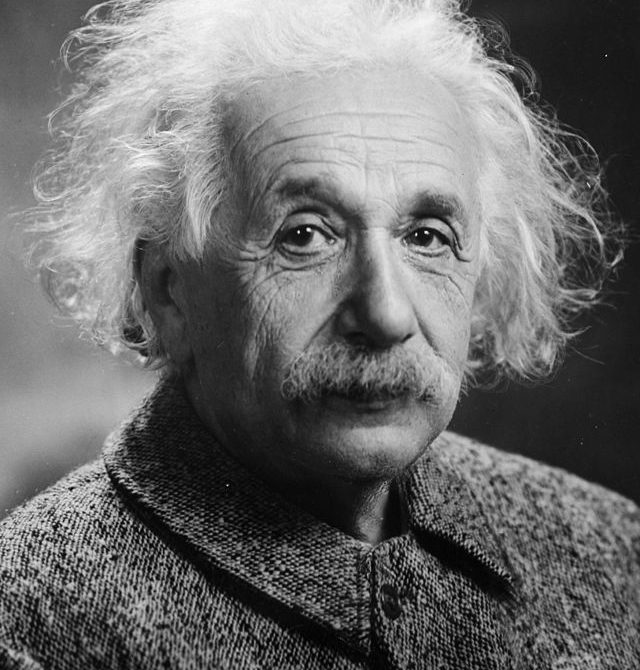 Late in the eighteeneth century, a man by the name of Javier was rushed to the emergency room suffering serious dehydration.

For three days, he’d had serious bouts of diarrhea and vomiting. This was the second time in a month he was rushed to hospital with the same problem. In the first instance, the doctor had given him medication and had instructed him to take lots of water to replace what he’d lost. But there was one thing the doctor did not take into consideration: the cause of the diarrhea and vomiting.

It so happened that Javier had grown up in the suburbs of Barcelona. Their main source of water was from underground streams whose source was high up the hills. The water was clean and fit for human consumption in the previous years but human encroachment had slowly and systematically depleted the forest cover thus exposing the sources of the streams to pollution from human activities. This was what was causing Javier all these health problems.

In the first instance, the doctor had given medication and instructed him to take lots of water not knowing that this same water was in fact, the cause of his ongoing problems. During the second admission, the doctor became curious and upon further inquiries and investigation, discovered the cause of Javier’s health problems. The water he’d been consuming was seriously contaminated with typhoid and cholera pathogens so among the prescriptions he was giving Javier i.e. drinking more water, was the major cause of his illness. The doctor had been trying to treat an illness with the same thing which had in fact, caused it in the first place.

This scenario may sound a bit far off but it would be shocking to many of us to realize that we too, are a victim of something similar although it might not be physical illness. History has an uncanny way of repeating itself especially if we don’t learn the lessons from our first experience. Many of us have been going round in circles putting out fires in the same place over and over again not even stopping for once to ask ourselves what could be happening. Some of us have seen problems repeating themselves in our relationships, our work places, home, school and/or even in our social lives. Every time issues come up, we purport to solve them but they seem to crop up again and again, with increased intensity. Few of us ever stop to do some stock taking. It’s important every time we go through something to pause and ask what its genesis is. From there, we will be in a position to know how to deal with it, once and for all. This has affected even our leaders especially in the African continent. Government projects never last for long because once it’s done, a few years down the line, they start falling apart. Nobody seeks to know what happened so the repair work is given to the same contractor thus giving the same results. This becomes a cycle with no beginning nor end. This has been the main thing ailing the so called third world countries. It is time we changed our mental programs if we want to have any meaningful change in our lives, country and continent as a whole. To read more posts by Mwangi, click HERE

'BEFORE ANYTHING, THINK FIRST' By Danstan Wasobokha
Previous