The Nile delta is the most fertile area in Egypt. This is caused by the silt deposited by the river Nile. The river Nile snakes its way... 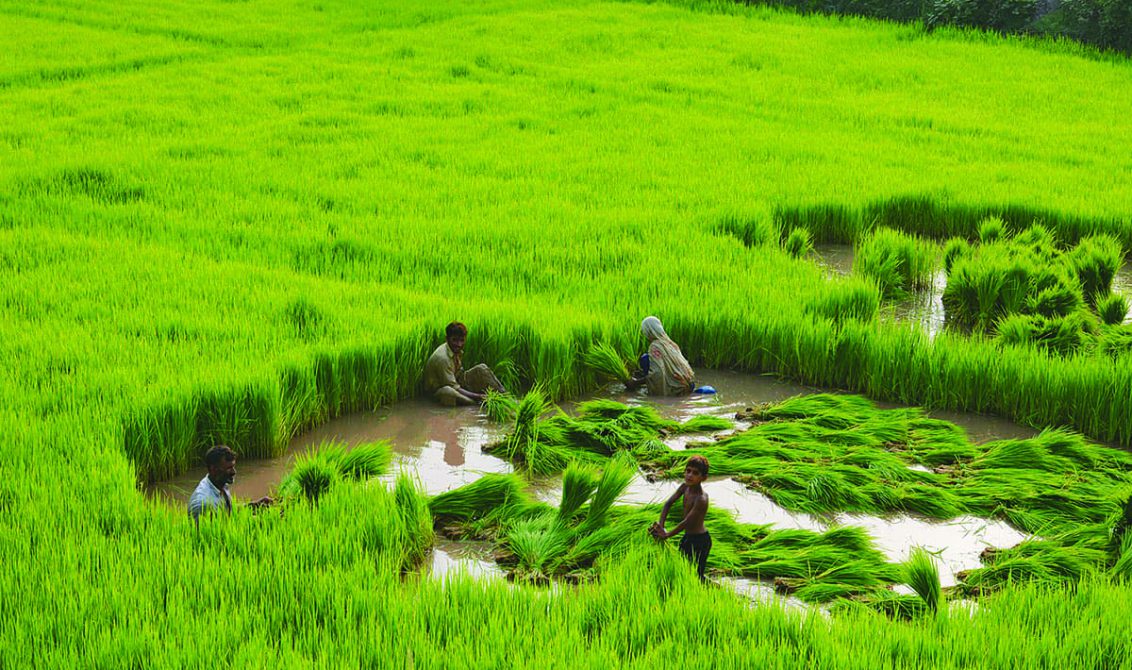 The Nile delta is the most fertile area in Egypt. This is caused by the silt deposited by the river Nile. The river Nile snakes its way from lake Victoria all the way to Egypt, a distance of over 6000 kms. The flooding from the catchment areas of Kenya and Uganda carries with it very rich soil through the lake Victoria and into the Nile delta. This areas produces all the food consumed in Egypt with more surplus for export. As is with any fertile areas, weeds grow at the same speed as the planted crops.

Ahmed was born and brought up in this area of the Nile delta. His father was a very wealthy farmer. As someone who was adept at farming, the government of Egypt had allowed him to utilise huge tracts of fertile land – over three thousand hectares. His crops included rice, potatoes, wheat and corn. Every year, his father raked in huge profits from the sale of his farm produce. The government had given him a quota of the produce he was to deliver to the country’s strategic reserves but for all the seasons, he had exceeded the set target so he had to sell the surplus outside the country.  Ahmed’s father had a very huge workforce with his permanent  farm assistants numbering over seven hundred. He also utilized mechanized farming which made his work easier.

Ahmed spent most of his time in school only coming home during holidays. His father knew the importance of education and wanted him to have the best education possible. When he came home for his holiday, his father would tag him along as he went around their vast farm inspecting the work going on, in various sectors. Ahmed was a very social boy and had won the hearts of the farm assistants that he’d had the chance to interact with. They loved to have him around and were always ready to answer any question his inquisitive mind conjured. Ahmed was a fast learner and he soon could operate some of the lighter machinery.

Ahmed loved to walk along the rows of crops sometimes barefoot, enjoyed the nice cool feeling on his feet from the moist soil. The one area he loved to visit were the wheat fields. And what intrigued him was the constant spraying of herbicides. When he could no longer contain his curiosity, he decided to enquire from the man in charge of the wheat section. The man held his hand and walked him right into the middle of the young wheat shoots. He pulled out a species of weed which was growing together in a bunch and then showed Ahmed the ends of its shoots. There were growths which looked like bulbs. These, he explained, were the flowers of the species but they had not yet opened. “Inside these” he told him “are thousands of seeds and if you allow them to mature, the bud will open up and will be scattered all over by the wind & thus increase the costs of production, owing to their noxious nature and ability to reproduce. This means they could cause a lot of losses. So the best way to stop that process would be to destroy the plants before the buds mature and open up dispersing millions of seeds all over the farm.” Ahmed thanked the man and he walked away smiling having learnt a valuable lesson which not only could be applied in farming but also in life.

And this is what I want to share in a nutshell. Every single one of us has a challenge or something which we struggle with mostly. Perhaps this is a habit, friendships or associations which are potentially damaging to our lives. More often, we are sometimes not aware of the danger of anything we indulge in it, until it’s too late. As such, it is important to ask ourselves questions before we engage in anything that we are not sure of. It is important to look at the pros and cons of that which we intend to do. If the cons outweigh the pros, then nip it in the bud. Don’t allow it to get to full maturity because a habit, once set, is often impossible to break. So instead of the stress of trying to stop it, just don’t indulge in it at all. Remember, the best way to stop a harvest is to uproot the shoots before they mature. To read more posts by Mwangi, click HERE

WHY ARE MEN SO BAD AT REMEMBERING DATES? By Mercy Karumba
Previous