You will often hear the phrases,"I love leadership,""I love responsibility" but never will you hear anyone say the words"I love power."Does this reflect... 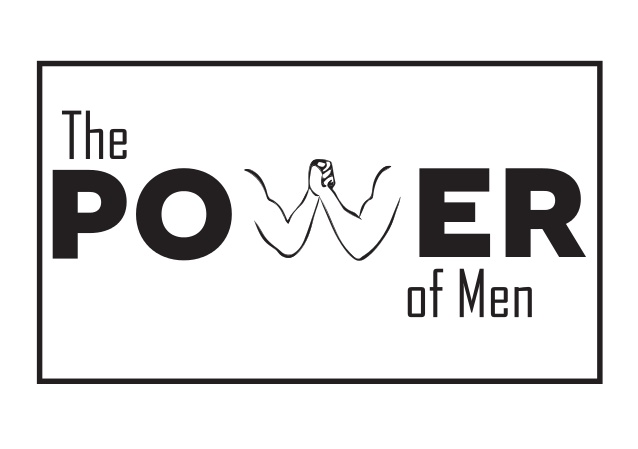 You will often hear the phrases,“I love leadership,““I love responsibility” but never will you hear anyone say the words”I love power.”Does this reflect what is on our newscreens each passing day?

Over and over again, we have seen those in authority who are unwilling to step down. I wonder if it is out of fear of no longer being in power or whether it is the need to be a leader? You tell me.

Women are more inclined towards building a relationship more than being in power.That is why you will easily notice a woman will resign far quicker in moments of crisis compared to a man. She’d rather mend bridges than remain in power while for the man, he’d rather be in power than maintain the relationship. However, if you ask him the reason(s) behind it, he may never admit the truth.

When it comes to romantic relationships, this proves to be true as well. It is said that a man would rather feel unloved than feel disrespected. This is a good thing and the man being respected as the head of the family is what makes a home. However, most of the time the man would deny craving dominance and the power that comes with the authority, despite really treasuring it the most.  I don’t know how many of you as men, would genuinely admit to love power or being in control?