‘BACK TO THE MOUNTAINS’ By Mwangi Ndegwa

There are some things which, once you have a taste of, you just want more. They have an addiction close to that of drugs but the good... 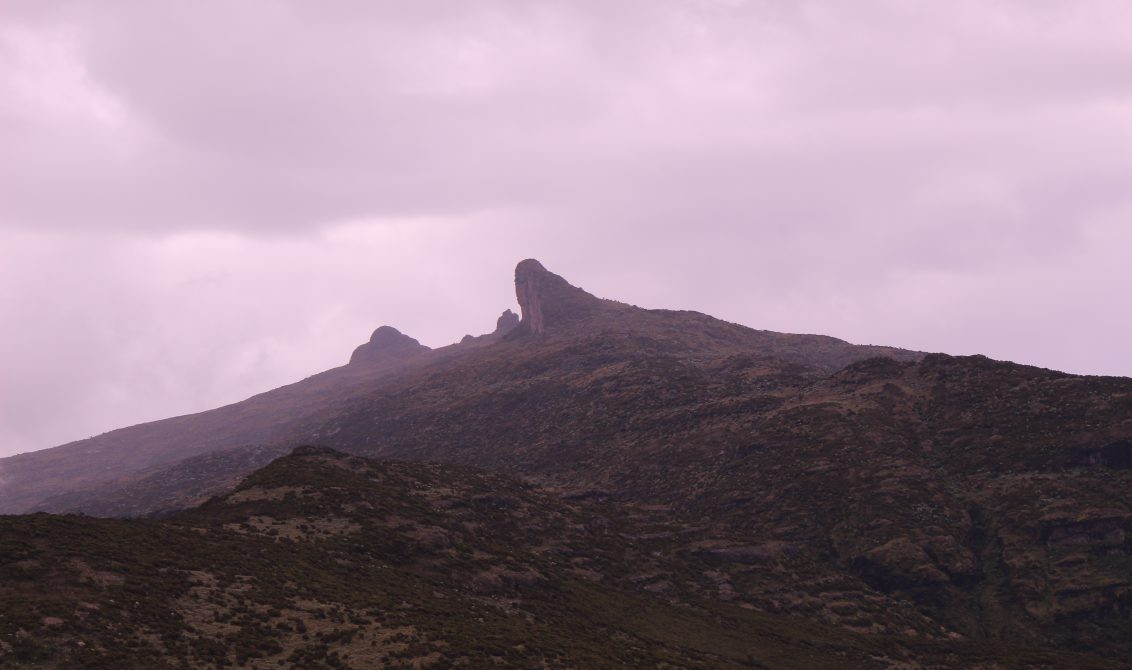 There are some things which, once you have a taste of, you just want more. They have an addiction close to that of drugs but the good thing is that unlike drugs, their side effects are positive. This is what caught me on the 31st day of August 2019.

It’s been close to a whole year since I last went outdoors. Apart from the usual one hour or so excursions, I had not indulged in anything serious. When some close friends gave me the plot, I was totally sold out to it. The aberdare ranges were calling and somebody had to answer. Aberdare ranges are what geologists would call moderate to extreme outcrops formed by tectonic forces from the shifting of tectonic plates. They are situated north west of the Kenyan capital city Nairobi slightly over two hours drive.

So this 31st August chilly morning found us bright and early in the capital city gearing up for the day ahead. We had to depart early because the peak we intended to summit is the toughest of all and the route is quite treacherous. By six am, we were at the entrance to the aberdare national park. After the formalities and warmup, the crew of eleven hikers, an armed game ranger and a guide, we were off into the alluring feel of the forest. In any hiking, the pace is different for every individual and your physical fitness plays a key role. By the first stop, three quarters of the hikers were already trailing behind and had to catch up. This particular hike was a three in one in that we were summiting three times. The first peak would be summited twice (to and fro). Most of us were conversant with the first part but none had any idea of what lay in the second section and to say it was a shock would be an understatement. There were bogs, marshes and swampy areas where we sank  up to the ankle level. Neither of us had prepared for such terrain so all our hiking gear was rendered almost useless. We trudged on nevertheless and finally, after five hours of walking through some of the most trecheorus terrain, we made it to the Kinangop peak, an elevation of 3990 meters above sea level. The joy and jubilation could not be hidden. Even the realisation that the same route back awaited us did not dampen the mood.

In my usual student self, I had to gleen for lessons and got a few that we could apply, in our daily lives.

NB: After all is done, do some stock taking. See what you did right and what you did wrong. Reward yourself for success but most importantly, learn the lessons of your mistakes for these are your building blocks of the staircase that will take you to the next level.   I hope we all take time now and then to pay nature a visit. It is both refreshing and revitalizing.  To read more posts by Mwangi, click HERE

ARE YOU READY TO MARRY? By Mitchell Odhiambo
Previous