‘RULING BY REMOTE’ By Mwangi Ndegwa

Kago had lived all his life in the village. The furthest he had ever travelled, was at the shopping center three kilometers from his home when his... 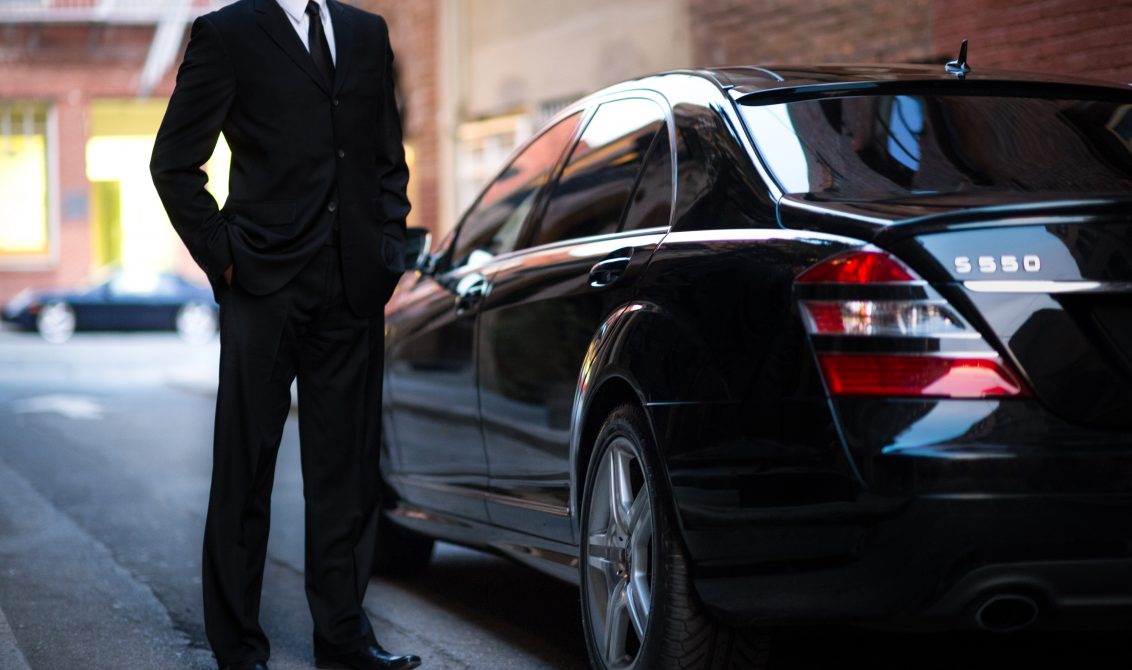 Kago had lived all his life in the village. The furthest he had ever travelled, was at the shopping center three kilometers from his home when his mother used to send him on shopping errands there.

Kago longed for, and cherished those moments because this was the closest he would ever got to civilization. This was not to mean that the shopping center was any different from his home area (save for the few shops and some beat up PSVs which plied the route between the shopping center and a town ninety kilometers away), everything else was the same. He longed to hear the stories of that town from these drivers and their conductors. He could sneek into a group of older men who sat around, hanging on to every word these operators shared from the great town. Most of these men were like Kago. Few had ever set foot in this great town so they believed all that these drivers and conductors told them, never questioning whether perhaps, these lies or exaggerated truths. So, the drivers became authorities on matters politics and economy. Their word on current affairs was never questioned. Much of it was gleened from old newspapers because new papers were hard to come by and even when available, few could afford them and even fewer knew how to read or write.

The center used to come alive during end of year festivities when the few relatives who lived in the great city came visiting. They were treated like royalty and everyone looked for an opportunity to interact with them. Their rural relatives were given ultimate respect because they were a sure ticket to the homes where delicacies from the city were being served.

Kago had an aunt who lived in the great city and one lucky year, she sent a letter to his parents asking them to let him visit her in the city. Kago was over himself with joy and he could not wait for D-day, although it was months away. On the eve of travel, he barely slept. He kept waking up after every few minutes fearing he would miss the bus. Now Kago’s village had no electricity and the only electronic gadget he had ever seen was his dad’s transistor radio which ran on dry cells and was guarded like a security installation. His dad was the only one who could operate it and it was only on, at specific times; during the news and public announcements. The only other time was on Sunday morning and evening.

Finally, departure day arrived and Kago was not prepared for the culture shock that awaited him. They boarded the bus while it was still dark and after traveling for what seemed like eternity, they arrived at the town, ninety kilometers from home. Kago thought he was in heaven. He saw so many cars, power lines, tarmac, big shops, gas stations, motorcycles and maisonettes with well manicured lawns and picket  fences. These totally blew him away. When they arrived in the big city, he saw story buildings and skyscrappers and he was completely speechless. He kept looking up, fearing the tall buildings might fall on him. The buses he saw were completely different from the one that plied the route from the city to the village. These were huge and with flashy colors. There were supermarkets and shopping malls stocked with items he had never seen before in his life. Then he saw television sets, home theatres and many other electronic gadgets and his mouth fell wide open. The biggest shock was awaiting him at his aunt’s home. He saw fridges, microwaves and his mind just went blank but what totally threw him off balance, was the remote control. He could not wrap his mind around the fact that someone could control a gadget without actually touching it and with no physical connection. He had a lot to share with his peers back in the village.

Many of us today are like television sets. Though all the visuals are on its screen, somebody seated meters away is the one who decides what will be displayed on the screen and on which channel. Many of us dress according to what pleases other people. We live in neigbourhoods we can barely afford just to fit in, with people’s expectations of us. Some take loans just to spend it in just one day to make a statement to those they feel should know. I have seen youths engaging in dangerous ventures or risky behaviour just so their peers can accept, approve and appreciate them and accept them into their groups. This affects even adults. I have seen cases of men buying expensive cars they can barely afford to fuel, simply because the who is who in that group wants them to be at that level. Ladies have also been victims. Simple things as a lifetime mate or a hairdo or even clothes have to be approved by their peers for them to wear them. This thing cuts across social, religious, racial and economic divide. Many of our lives are dictated by anybody but ourselves. If it were up to us (without fear of repercussions from our peers), many of us would be living and doing things totally different from what we are doing today. Other people’s opinions, though of no consequences, have held many captive; for we fear to annoy, hurt or disappoint our emperors and emperesses. We are remotely controlled by others. I wonder how many of us are not victims of this? To read more posts by Mwangi, click HERE

‘FIND THE STRENGTH TO LAUGH EVERYDAY’ By Mercy Karumba
Previous