‘THE INVISIBLE BARRIER TO MY SUCCESS’ By Mercy Karumba

I would like to share a story from the book: 1000+Little Things Happy, Successful People Do differently. "During a research... 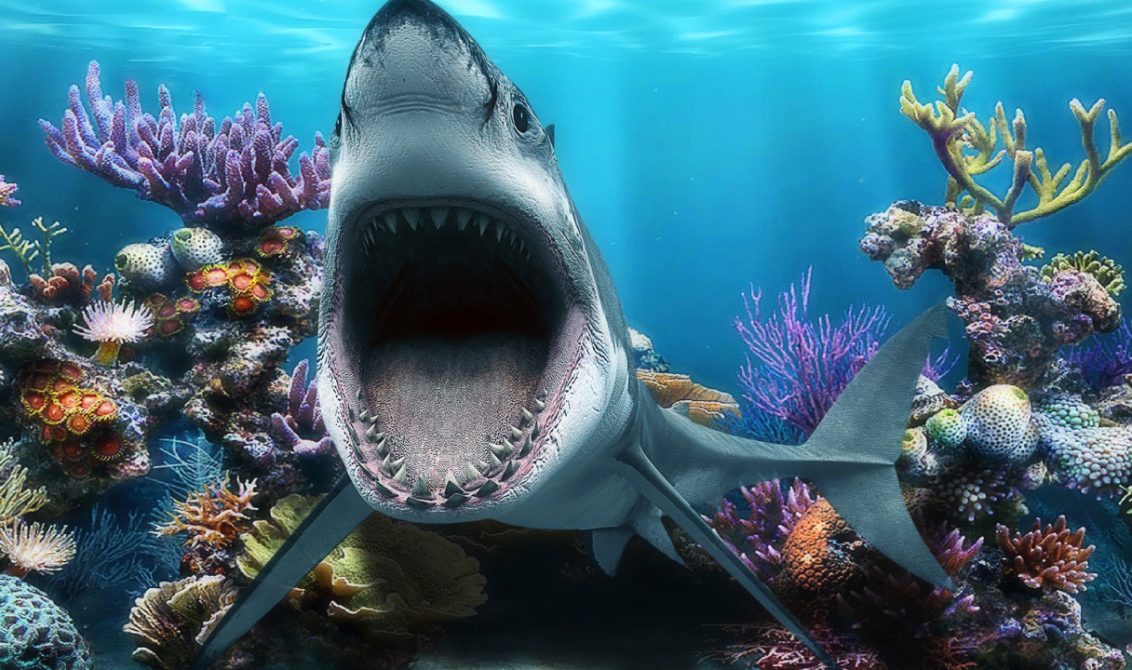 I would like to share a story from the book: 1000+Little Things Happy, Successful People Do differently.

“During a research experiment a marine biologist placed a shark into a large holding tank and then released several small bait fish into the tank. As you would expect, the shark quickly swam around the tank, attacked and ate the smaller fish.

The marine biologist then inserted a strong piece of clear fiberglass into the tank, creating two separate partitions. She then put the shark on one side of the fiberglass and a new set of bait fish on the other.

Again, the shark quickly attacked.  This time, however, the shark slammed into the fiberglass divider and bounced off.  Undeterred, the shark kept repeating this behavior every few minutes to no avail.  Meanwhile, the bait fish swam around unharmed in the second partition.  Eventually, about an hour into the experiment, the shark gave up.

This experiment was repeated several dozen times over the next few weeks.  Each time, the shark got less aggressive and made fewer attempts to attack the bait fish, until eventually the shark got tired of hitting the fiberglass divider and simply stopped attacking altogether.

The marine biologist then removed the fiberglass divider, but the shark didn’t attack.  The shark was trained to believe a barrier existed between it and the bait fish, so the bait fish swam wherever they wished, free from harm.”

The same applies to our success stories. Barriers will always be there, but how much will we let barriers lower our zeal and stop the pursuit altogether. Barriers in the form of rejection, ill-talk from people around us,criticism,discouragement etc will all be part of our journey. This is real life, you know. Looking at your life, your family, your job, your business, have frustrations made you stop ‘attacking’ altogether? Have you become less aggressive and even no longer good at something you were once very passionate about? Think over your life and what once made so much sense to you but over the time, you gave up. You can still be the aggressive ‘shark’ once again. To read more posts by Mercy, click HERE