On ‘Something Good born from Bad’ By Anne Gathoni

I recall a very interesting conversation that I had, about 2 years ago. In the previous week, there had been a winner of... 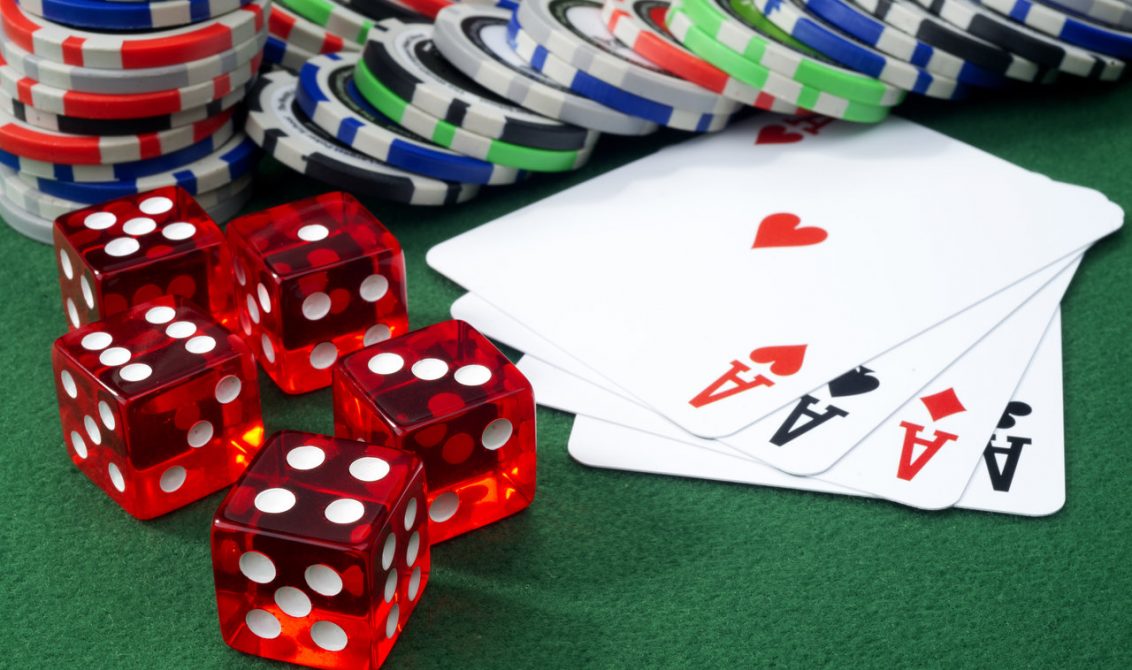 I recall a very interesting conversation that I had, about 2 years ago. In the previous week, there had been a winner of the infamous betting game known as sportspesa, winning a sum of 36,089,533 Kenyan shillings. Now this is a lot of money by any standards and for a while, we were all caught up in our imaginations, dream-struck at the numerous things we would all do if we were ever privy to such a fortune.

Many talked about splendid vacations in the most exotic of places on the planet, not holding back on any expenses; while others took a more long sighted route; stating that they would use the money to invest in several businesses, and build themselves unstoppable empires, with them being at the helm. All these were dreams, but nonetheless, the one thing they had in common was that they would lead to the benefit of the parties lucky enough to be around if that tree were to fall. Point being that, some good would come out of it.

Thus begs the question, can something bad be used to build something good? Because some would argue that betting is a dishonest way of making money, that no quick money was clean money; and would go as far as comparing it to stealing, downright thiefing. To make the picture less unclear, imagine a scenario in which somebody were able to steal a rather large amount of money, but used it to start a small business, which eventually thrived and grew into a multi-million investment. Take it also that this person has had the Gods of luck favour him and smile down upon him, such that he has never been caught. And because of this, he completely changes his ways and absconds his wayward life.

Does the fact that he used his stolen fortune to build himself something good make things right, or will his business always be tainted by the sins of his former self? Does the fact that somebody was never caught for a misdeed mean that he is truly forgiven, or will this always haunt and taunt him and remind him of his past?  To read more posts by Anne, click HERE