On ‘A child simply puts away childish things’ By Anne Gathoni 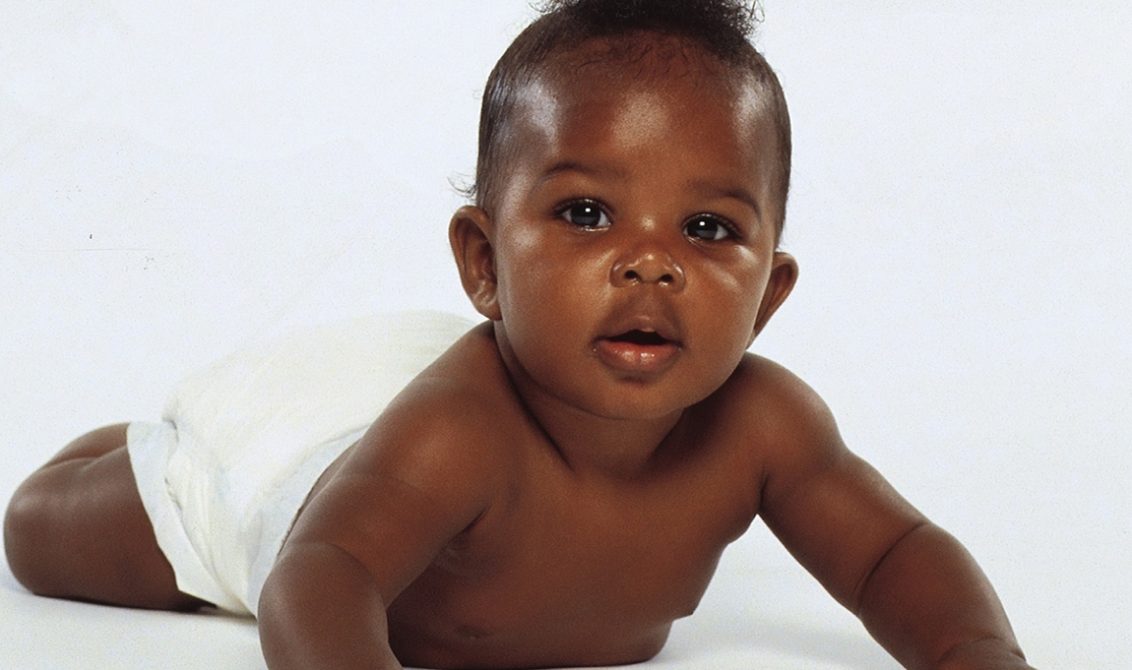 Childhood is not from birth to a certain age and at a certain age.
The child is simply grown and puts away childish things.’ Edna St. Vincent Millay

We reach a certain age and are expected to act and behave in a certain way, present a certain, socially acceptable picture of what we are supposed to be. To fit the pictures that are our lives into already formed frames. As children, we did not face such expectations. We were not meant to be responsible for our actions, and accountable for each deed we did. We had free passes and with that came the freedom to be reckless, at the least. But we grew up and had to put away the childish things. We had to pick up our own crosses and learn that every action had its reaction and that the world wasn’t all daisies and roses.

But sometimes we just want a break from it all. To be able to be a child again and not have to worry about everything. But yet again, childhood is not from a certain or up to a certain age, it is when we are woken from the daydream of how we think the world is, to the reality of what it really is. To read more posts by Anne, click HERE

THE SECRET TO TRUE HAPPINESS By Mercy Karumba
Previous