On “THE POWER OF THE MIND” By Gertrude Nyatichi

It is mid day and the impact of the heat can be best explained by the bare skins. A man is seen sitting... 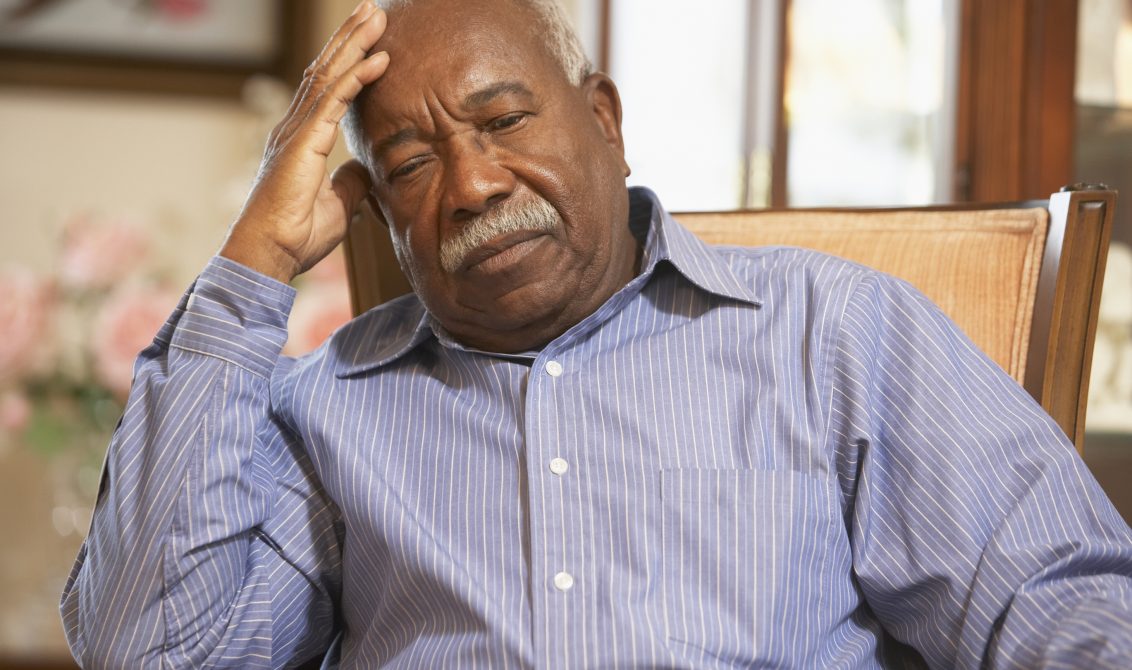 It is mid day and the impact of the heat can be best explained by the bare skins. A man is seen sitting in the park, deep in thought. He keeps raising and placing his head in his arms in distress. An old man is seen coming from behind and taps the man on the shoulder.

Mzee Joni: Hello son, I can see you are troubled. Can I help?

Sammy: Who are you and what makes you think you can help me?

Mzee Joni: (As he sits beside him) Does who I am really matter right now? (With a reassuring smile) Will there be any harm in speaking out? You need it and like I said, I can help.

Sammy :( Reluctantly) if it is going to make you leave me alone, I will tell you. (He goes ahead to tell of his failing business and how his company is almost going bankrupt)

Mzee Joni: I believe I can help you son.

Sammy: You can? How?

Mzee Joni: (Ignoring him, he digs into his pocket and gets a cheque book and a pen. He draws on the paper, tears it from the book) Take this, (He shoves the $50,000 cheque into his chest pocket), save your business and meet me here after one year at the same time and give me back my money.

Sammy: But I don’t even know your name.

Mzee Joni: (Walking away quickly).The cheque has it all.

(Sammy takes the cheque and looking at it, it is signed with the name Gian Mambo one of the richest men in the country. He realizes that the money is enough to solve all his problems. He thinks of cashing the cheque but decides to put it in his safe instead.)

With renewed energy and confidence, he bounces back to his business, negotiates better deals, and negotiates his way through his payment terms and makes big sales. In a few months his company is back in the black again; bigger and better than before)

(Same date, same time as the previous year, Sammy walks to the bench with the uncashed cheque in his hand. The old man walks to him but as Sammy is about to hand him the cheque  and tell of his success story, a nurse runs and gets hold of him.)

Nurse Milly: Sorry sir, I hope he was no big trouble. He is always escaping the psychiatric ward and going around saying he is Mzee Gian Mambo. I am glad I found him. (While leading the old man away) Sorry he is Mzee  Joni.

Sammy had been dealing, buying and selling confidently because he had assurance of the cheque. He didn’t for a moment think it would be a fake one thus could fail him. His mindset made him steer on to success.

“The power of the mind.” That is what it is called. “It all begins and ends in your mind. What you give power to has power over you.” – Leon Brown .With Sammy, he knew he had back up and thus programmed his mind to try again and this thought helped him succeed even without touching the cheque he was given. How many times do we tell ourselves we can’t?  What if we told ourselves we can?

Sometimes our cheque will be that faith in the self. It will be that mindset and the will to pursue what we want until it is reached. What is your cheque?  To read more posts by Gertrude, click HERE

‘ON TURNING WEAKNESS INTO STRENGTH’ By Anne Gathoni
Previous