On the Theseus School of Thought By Anne Gathoni

I have always held a fascination for the Greeks and their mythology. I recently came across a story about Theseus, a great Greek... 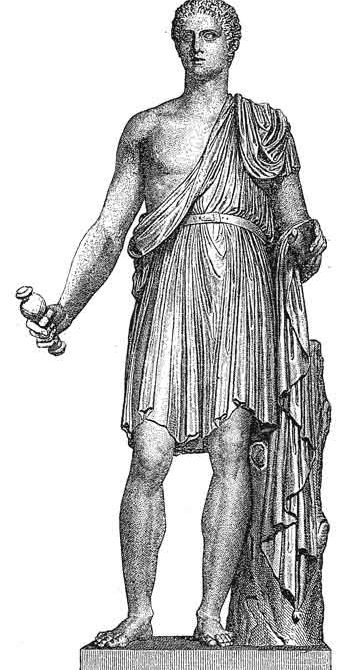 I have always held a fascination for the Greeks and their mythology. I recently came across a story about Theseus, a great Greek ruler. He was brave and wrought in chivalry, commanding such a presence, that everyone that met him instantly respected him; recognizing the aura of greatness that was at the core of his very being.  So naturally, when he died, a part of Greece died along with him. But they tried to hold on to as much of him as they possibly could. Now Theseus was a great warrior who had led many an exploit out into the sea, out on his ship. So the Greeks decided to preserve his ship and keep it as a commemoration, a celebration of him.

So over the years, they kept replacing the rotting planks on the ship with new timber, until eventually none of the ship’s original timber was left. This consequently posed a very interesting question for the philosophers, bred a new school of thought known as the Theseus school of thought.  Is a ship with all new parts still the same original ship?

And it’s a very interesting question that we all need to think about. Does something that has been torn apart, even if done piece by piece, become something new? Like taking apart an old car (for instance an old Jeep), and fitting it with new parts; does it become the new car? Or does it remain the same old Jeep that you initially had? Have a shot at this; you just might have more luck than the philosophers… To read more posts by Anne, click HERE

On 'GETTING OUT OF OUR COMFORT ZONES' By Mwangi Ndgewa
Previous