A DERBY DYING! By Eddie Mukisa

The Manchester versus Merseyside derby did not live up to expectations at all. Manchester United vs Liverpool, Jose Mourinho vs Jurgen Klopp, 20... 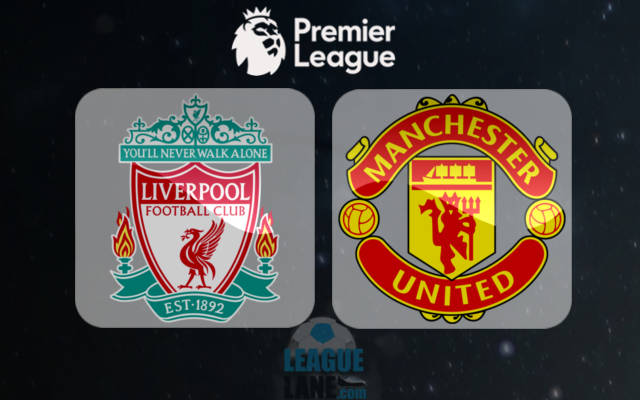 The Manchester versus Merseyside derby did not live up to expectations at all. Manchester United vs Liverpool, Jose Mourinho vs Jurgen Klopp, 20 English titles vs 18 English titles, Mancunians vs Scousers all down the drain due to hype and tactical masterclass that ended up being so boring for the fans and pundits, alike.

After the long and exhausting international break football, zealots craved the return of league football. From the Spanish league where Atletico Madrid went versus Barcelona, spearheaded by Messi and the English League where Liverpool hosted the free scoring Manchester United.

Pundits and fans from both camps came up with tactical previews before match day, trying to decipher what strategy and players the coaches would choose for that game. Sky sports football went as far enough to invite fans with individual channels for both Liverpool and United, not forgetting pundits such as Jamie Carragher, former Liverpool player, and Gary Neville, former United player.

Build up to this game was like never before and surely the fans and neutrals expected above and beyond but no. To our surprise, we were treated to something much worse than uncooked food.

Mourinho came to Anfield and told his team to sit back and invite pressure from Liverpool. Liverpool huffed and puffed but Super De Gea was in between the posts. You would think De Gea had built a wall at his goal, no ball was going past him. United had six touches inside the opposition box and one shot on goal. That one shot on goal fell on Lukaku’s lap and to be honest, he should be scoring that really. That was a sitter! It fell to his favorable left foot and the angle was wide too. There’s no way he will be regarded as a world class striker if he misses such shots. We say Ronaldo and Messi score sitters but in reality, they finish the easy chances; they rarely miss one on ones and I think that’s what separates them from the others, clinical always especially on one on ones where the ball is supposed to be at the back of the net.

In the end, the Derby was not end to end stuff, United played shockingly bad and Liverpool tried to go for it but were unable to find an end result past the defence and De Gea. I hope the second leg fixture will be entertaining when United will host Liverpool because I know the Old Trafford faithful will not entertain ‘sitting back’ football. To read more posts by Eddie, click HERE