On ‘EXPECTATIONS AND SELF-AWARENESS’ By Angela Mugo

So a recent conversation between me and a colleague led me to an amazing... 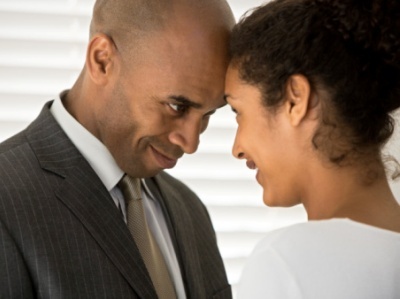 So a recent conversation between me and a colleague led me to an amazing discovery. We were basically discussing how breathtaking it is, to relate with well cultured gentlemen. The long and short of it was, we were discussing people who we thought were well-mannered and just a delight to be around. This conversation stretched on to touch on gentlemen who were courteous and kind to you and never expect any sort of gratitude in return.

In a world where women are often treated as property, we agreed that it was refreshing to find people who were genuinely nice. As we spoke, we wandered into the territory of what the female version of a gentleman is? What does it look like when a girl is well mannered? What does a polished lady look like? How does she behave, how does she treat those around her?

We often expect so much from people and yet very little from ourselves. We hold people to high standards which we ourselves, could never achieve. We are quick to judge people based on a single trait, and yet forget that they too would have the right to do the same to us. We write people off because we think they expect too much, forgetting that we ourselves, often have the same level of expectations too. We amplify one aspect of someone’s personality, judge them based on it and write them off completely.

You see, I don’t think everyone is perfect and as such, there is always that thing that could be a deal breaker. We choose to ignore it and walk around as if we are perfect. What happens when we realize that someone does not like us based on that one thing? We break into a rant, we try to persuade or hound them in to accepting us for who we are. When they don’t we label them as rigid, judgemental and difficult. We then get back on our high horses and banish them from our lives.

There is a flipside to this though. What if we chose to see past people’s short comings? What if we chose to understand that no one is perfect and that as such, hold others to the same standard that we want to be held to? To read more posts by Angela, click HERE

On 'Thiong'o, the Githeri Boy' By Anne Gathoni
Previous