THE PREMIER LEAGUE IS BACK! By Eddie Mukisa

So the premier league is back with a bang! The league of dramas is what it should be called. Late dramas as depicted... 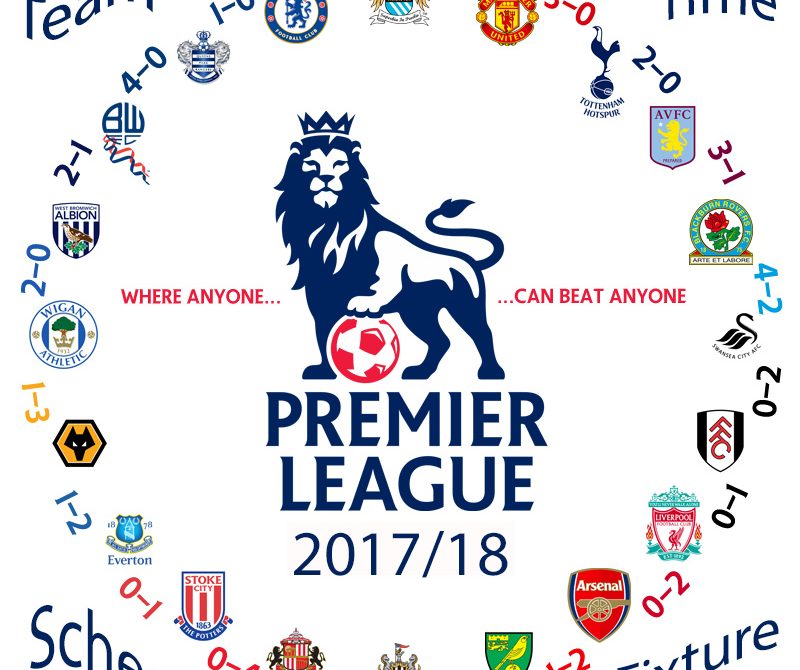 So the premier league is back with a bang! The league of dramas is what it should be called. Late dramas as depicted in the Arsenal vs Leicester game where Arsenal scored two late goals in a span of less than 5 minutes, to come back and win the game. Xhaka (Arsenal midfielder), appeared to be having one of his worst games in the red and white shirt until he made up for his lackadaisical play on the other end by playing a big part in the crucial goals that helped Arsenal win.

Clean sheets were not a priority during the first game week; it was a more than interesting game week, where the mantra was score, score, score! The Liverpool vs Watford game ended in a thrilling 3-3 draw where neutrals and anti-Liverpool fans enjoyed the game the most since Watford equalized in extra time. A contentious goal with one of the players appearing to be offside.

From Manchester, both Manchester clubs got off to a good start. Both teams being pundits’ favorites to challenge for the title. The red side of Manchester demolished a new look West Ham side at Old Trafford. The ‘Little Pea’ also known as Chicarito made his debut for West Ham. Facing his previous employers who transformed him to the lethal striker that he is today. An emotional return for him; a nostalgic day.

United ran rampant on a helpless West Ham side who seemed unfit, lethargic and not up to speed. This might have been the worst nightmare for West Ham debutants especially the return of Joe Hart from what was seen as a new start for him from his fall from grace under the insensitive Pep Guardiola (Man City Gaffer).

There are always two sides to every coin, unless you are Harvey Dent a.k.a Two Face (From Batman’s Gotham City). Manchester’s debutants had the nobel winning kind of debuts. The shrewd attacker, Romelu Lukaku scored twice and Matic did what he always does best, ‘dirty’ work from midfield to allow the attackers to play freely especially freeing up Paul Pogba.

Chelsea faced a dogged Burnley side at home and my oh my! This must be one of those games Chelsea would rather forget. Chelsea finished the game with nine men and went three nil down come halftime, but in all honesty, Chelsea put up a fight come the second half and scored two magnificent goals despite their deficit in numbers. Given more time they would have definitely equalized.

It’s still early to have sure title contenders but one thing’s for sure, the premier league doesn’t seem to disappoint in terms of entertainment. From plenty of goals to drama and underdogs disappointing the big dogs. Long live the Premier League, long live football lovers.