A story is told about an architect. He was good at his job, every single house he designed and oversaw its construction was... 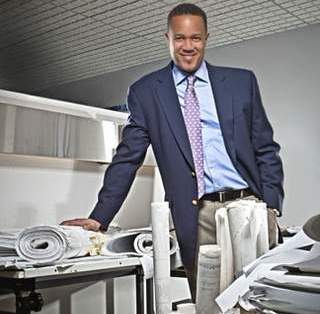 A story is told about an architect. He was good at his job, every single house he designed and oversaw its construction was a masterpiece. His work spoke for itself and customers were always satisfied. His boss adored him and spoke very highly of him. He was the apple of his eye. So after working a long time, his time to retire came and everyone was sad to see him go. However, his boss had one last request to make; he asked him to design one last house. The architect wasn’t happy; their contract was that his previous one was the last one. However, out of goodwill and respect for his longtime friend and for the sake of peaceful parting he accepted. However, his heart just wasn’t in the project. His design was half baked. He did not take time to monitor the laborers to ensure they only used the best materials. He neither invested time nor energy into the project. What was the worst that could happen, he was already leaving anyway. When it was done, he called his boss to present it to him. With the biggest beam on his face, the boss informed him that for being such an excellent employee, the firm was delighted to offer that house as a retirement gift to him. So there he was, stuck with a half-baked rip off.

Every job done is a personal autograph of the person who has done it. Think about it, most of the time when you perform a task you do not stick around to market it. You move on to another place probably for another assignment. That task represents you and is what you will be judged upon. When someone observes the task, they form an opinion of you. If your work is exemplary they are impressed and conclude that the doer is competent. If the work is shoddy, they assume the person to be incompetent. Nobody considers the conditions under which the person worked. It doesn’t matter if you were unwell, if there weren’t appropriate tools or any of those other conditions that could make your work substandard.

The thing about life is that you only get one chance to make an impression. So every moment you are performing a task; do it like it’s the one thing your entire life will be based upon. Be happy, be enthusiastic and no matter what your situation, strive for perfection