Oh Manchester United! How I pity your fans and League form right now. At the moment no one envies you. Coming into the... 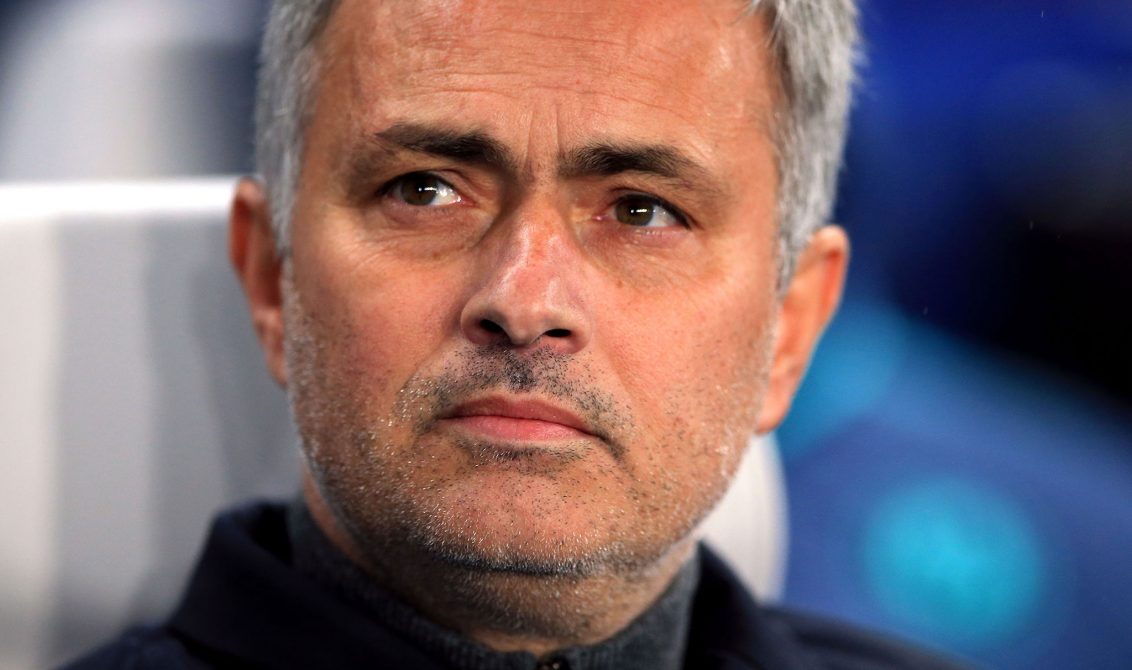 Oh Manchester United! How I pity your fans and League form right now. At the moment no one envies you. Coming into the Burnley game with a much needed win from last mid- week’s Carling Cup (EFL Cup, as it is now known) game versus Manchester City, who are also known as the ‘noisy neighbours’ from back in the day.

Since Sir Alex Ferguson retired things have gone from bad to worse for United. Taking two steps forward and five back. Jose Mourinho taking the reins at Old Trafford on paper seemed to be a marriage destined by the Gods, but games are not won and dominated on paper are they? The Gods are not to be mocked or played with.

Mourinho is finding things difficult at United and with their best defender, Eric Bailly, out and injured for about two months, with the misfiring Ibrahimovic and lacklustre Pogba things are bound to get even messier for Mourinho if he doesn’t think fast and try to implement ruthless leadership skills to his players.

From the 4 nil whipping he got from his former employers, Chelsea, he should learn fast and implement new tactics and not just ‘park the bus’. The game versus newly promoted Burnley, at home I might add, was supposed to be a demolish party for United but Burnley knew nothing about that. The Burnley keeper was on fire at Old Trafford. It was one of those nights where nothing could go past him. It was like the ball was attracted to him and his goal posts. It is worth noting that the Burnley keeper was a former United player so I am sure he wanted to prove something on this ground and he actually did. A massive 37 shots for United breaking the opta records for most shots in a game since 2002-2003. All of those shots and none went in. What more could Mourinho and his team have done?

Ander Herrera’s, United’s midfielder game came to an early end when he was given his marching orders after being shown his second yellow of the evening. That did not change much though as the game ended in a nil-nil draw. Mourinho also became a spectator after being banished to the stands by the match officials. What a massive point for Burnley and what a bad day for Mourinho’ side.

What do you think about Mourinho’s fortunes? Is luck the only thing he lacks to win or is he past his prime as one of the best Manager’s and needs to settle for less?