Leadership is NOT about being popular; it is about being fair It seems nowadays, that everyone wants to be a leader. 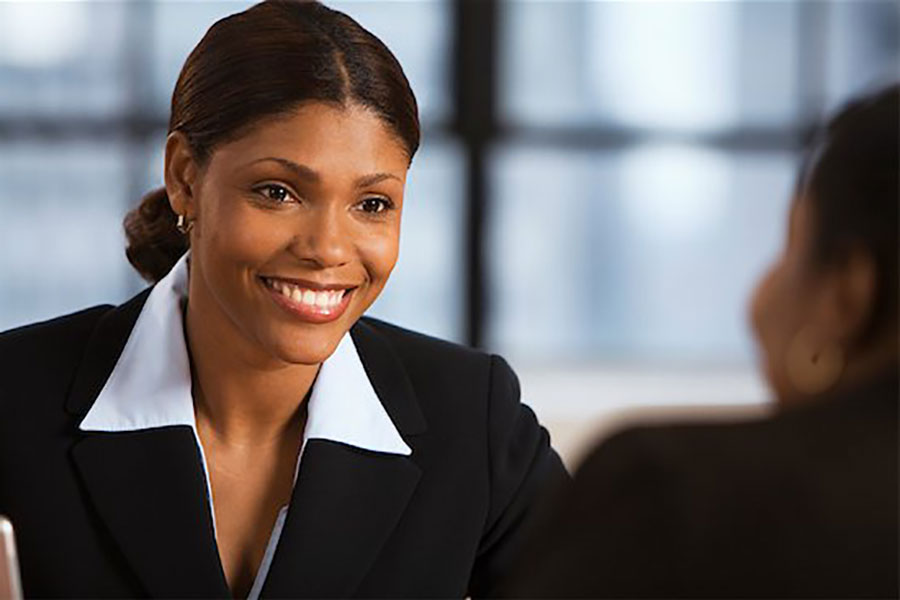 It seems nowadays, that everyone wants to be a leader.

Many claim to be, yet few seem to appreciate what it takes to be a good leader. There are many aspects to good leadership and one I will touch on is fairness.

People often confuse leadership with popularity – the boss who wants to be friends with his staff even at the cost of efficiency, the team captain who chooses his friends over the talented players in his team, the businessman who chooses his golf pal to lead a department within his organisation while overlooking the deputy who has been running the division very well, people in power who focus on sound bites and twitter followers, rather than on raising the standard of living for the 90% within society, most of whom are not on Twitter.

It may come as a shock to many to learn that those on social media very rarely represent the opinions of the population as a whole; social media simply represents the fortunate few who have access to the internet and happen to be vocal – not the majority of the population most of whom prefer not to share their opinions on public forums. This confusion has often left companies and people confused when social media says one thing, but sales figures or election results, show another – proving that the silent majority have the ultimate power.

If, as a leader, your focus is on popularity then this makes you nothing more than a weak leader who perhaps, should focus on reality TV, not running an institution or business. A true strong leader has to make many decisions – many of which, may not be popular. When you have to make tough decisions, you need to focus on that which will benefit the country, the organisation, the students, the patients, the farmers, the employees and others who you represent. If, for example, you are running a company but a popular employee is always late, does not submit their work on time (meaning his/her colleagues have to not only do their own jobs, but also have to take on extra work, perhaps even work overtime to cover this disruptive colleague), and yet as leader, you sit back and allow this disruptionto continue, then you risk losing good workers and worse, balance and efficiency within the organisation or institution.

Here’s the thing. Leadership is about making bold and tough decisions. It is about putting the organisation or the people who you serve, before your own popularity and wealth. Sometimes these bold decisions may not make sense to everyone and you will face criticism but often these criticisms stem from people who do not face the same responsibilities as you do. It is one thing to be responsible for the survival of an organisation, it is another to sit there on social media and criticise i.e. an armchair critic.

No true leader takes up this mantle simply to pick up popularity medals. Instead, leadership is about doing the right thing even if this means being tough and letting go of disruptive team members. Leadership is not for the faint hearted, so think carefully and ask yourself this before you put yourself forward for a leadership position: am I in this for popularity or, to do the right thing for the people/organisation/department that I represent? To read more posts by Miriam, click HERE