FEEL THE FEAR BUT DO IT ANYWAY! By Miriam Mukasa

Jacob lifted his head to look at the clock on the wall above him; still it kept ticking away, getting closer and closer to the... 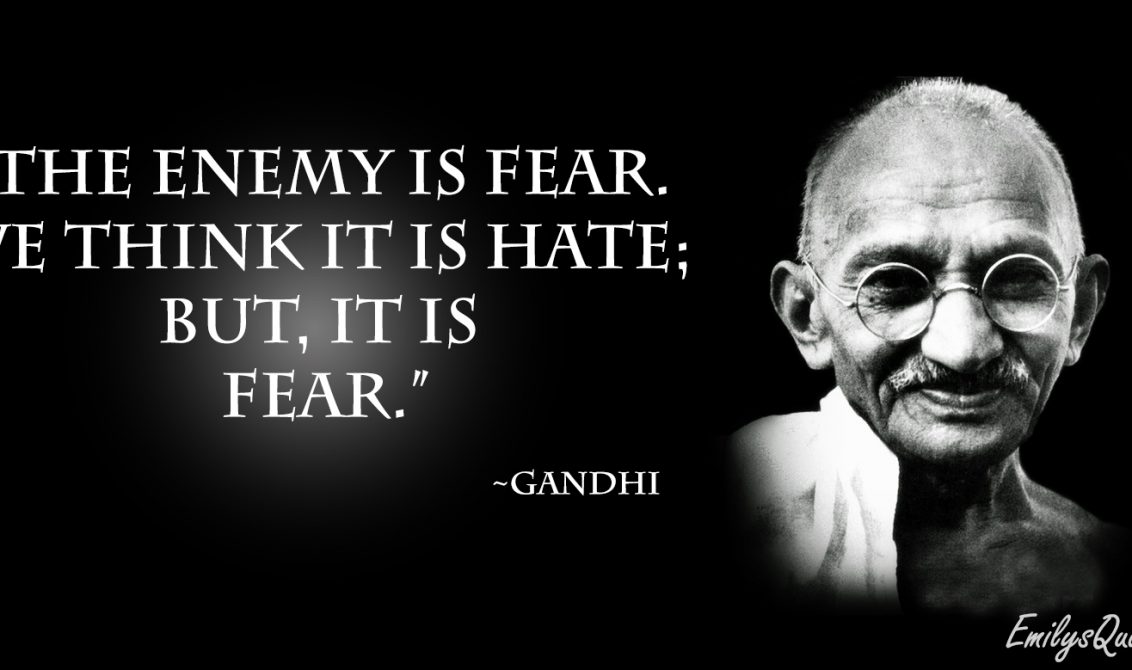 Jacob lifted his head to look at the clock on the wall above him; still it kept ticking away, getting closer and closer to the time when he would have to confront his fear. His business was just not working, customers were not buying their products, and his bank manager wanted to meet with him to “discuss the way forward”. It was a cold morning but Jacob was sweating…

Catherine was dreading the meeting this evening with Mohammed’s parents. How would she cope? Would they ever accept her as their soon to be daughter in law? She had always known that marrying someone from another country and religion would come with its challenges but from the first time she met Mohammed, she knew she had met her soulmate. How would she cope this evening? Would they accept her?

Wanjira glanced at her watch. She was going to be late. Oh how she wished she could turn back the clock. Perhaps she could just get off the matatu and head home. After all, she was extremely nervous. She would never get this job. Why was she even bothering? Why was she putting herself through this?

Leo entered the room. All his fellow students seemed happy, cheerful and ready for this big exam which would determine, success or failure. Everything was resting on his passing this crucial exam. His parents had sacrificed everything for his medical school. What if he failed? How would he be able to face them?

What you have read above, are examples of fear. Fear engulfs all of us at one stage or another in this journey called life. Contrary to what we often think, no one is immune from fear. Even the most confident CEO, Athlete, Surgeon, Pilot or Extreme Sportsperson, will admit to having faced fear. However, what separates people is how we cope with this fear. How and where we channel the adrenalin from fear. For our choices often determine the outcome.

Many people assume that CEOs who give presentations day in and day out have no fear. That pilots, mountaineers, doctors, rally drivers have no fear. What we don’t appreciate is for example, that rally drivers are often not reckless people who want to cut their lives short! Far from it. Many people who take risks, are able to overcome fear because they respect risk. As such, they try to mitigate these risks as much as possible. They inspect, study and visualise each and every step they are about to undertake.

When you read books or watch documentaries about such people, you will be surprised by the amount of time they take to analyse their actions and then mitigate their risks. It is the rest of us who simply jump into things without a Plan B and then we wonder why we have fear?

Life is not a bed of roses and we ALL face challenges. We often fear the unknown be this: someone from another culture, religion, tribe, country, a new job, an interview, starting a new business and more. However, we cannot live a full life if this fear then makes us freeze or, turns into bitterness or hate, which it often does when humans turn against fellow humans because of the colour of their skin, gender, success, money, religion, tribe and so forth. Instead, take control of your life and confront this fear. If you have an interview, prepare and research. If you have exams, take time to prepare and study, if you fear people from another culture, take time to research them or even better, meet them (in person or online), if your business is running short of cash, speak to people who can help and don’t let fear of rejection stop you. Whatever you do, do not turn to drink, drugs, gambling or other vices. This does not cure you of your fear. It is simply putting a plaster on a deep wound and you are only delaying reality.

So yes, we all have fear but Feel the Fear and do it anyway! And, in the words of Gandhi; “The Enemy is Fear. We think it is hate; but it is fear.” Gandhi. Click HERE to read more posts by Miriam